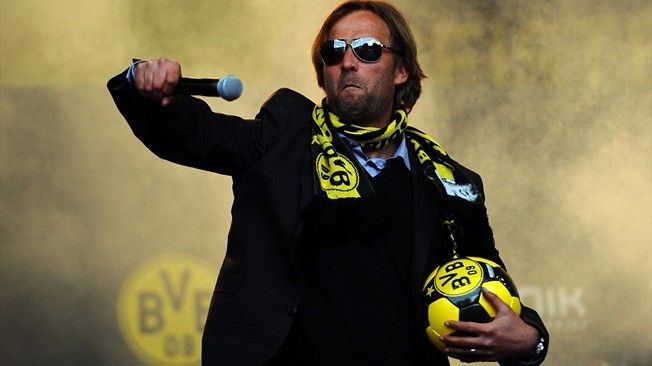 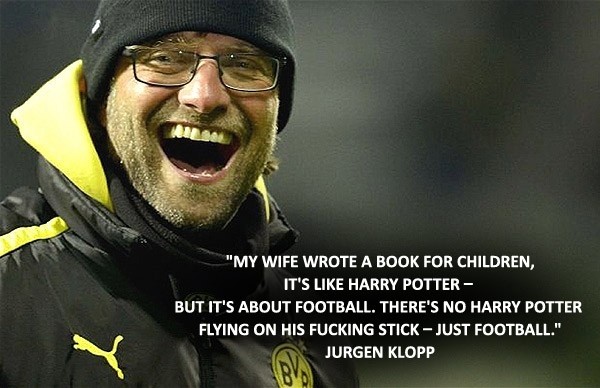 Jurgen Klopp is regarded as one of the finest managers in world football right now. His passion for the game, rib tickling humour and emotive celebrations has rubbed onto every football fan around the globe.

The new Liverpool manager addressed the press for the first time at Anfield on Friday. The former Borussia Dortmund manager signed a three year deal at Liverpool, making him the third highest paid manager in the Premier League.

The self-certified ‘Normal one’, Klopp has captivated the British press on his arrival in England.

In all honesty the German fits the club like a glove.  It’s not just his explosive footballing philosophy or list of achievements. Klopp is one of those few managers around who reflects the essential qualities of wit, humour, passion and honesty that runs through the city of Liverpool.

Everything about Klopp seemed unique as he laid out his ideas for Liverpool going forward. Klopp and Liverpool seem like the most exciting combination. And it’s not just the fans who will be excited about his arrival. Something tells me the Liverpool manager is going to be a seven course menu of soundbites for the British media.

And here is why…

“I never succeeded in bringing to the field what was going on in my brain. I had the talent for the fifth division, and the mind for the Bundesliga. The result was a career in the second division.” 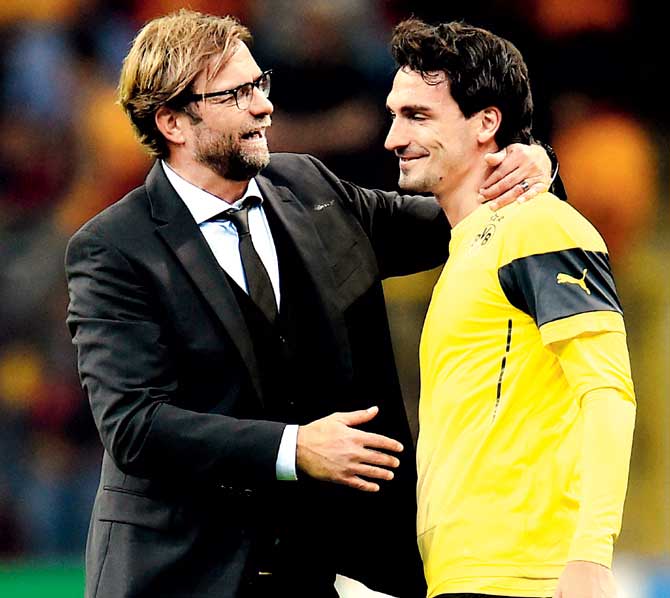 Klopp responds to Mats Hummels being linked with Manchester United

“If that’s not a bullsh*t story, I’ll eat a broomstick!”

After losing the Champions League final at Wembley

“The only thing I can say is that it was great. London is the town of the Olympic Games. The weather was good, everything is OK. Only the result is sh*t.”

Beating Bayern 5-2 in the German cup final could not have been any better, Klopp disagrees.

“It could have been a bit warmer.”

Klopp on competing with Bayern Munich

“We have a bow and arrow and if we aim well, we can hit the target. The problem is that Bayern has a bazooka. But then Robin Hood was quite successful.”

Derbies mean a lot to Klopp and it is evident

Schalke supporter:  What is your secret of winning the league?

Klopp – “How do you explain to a blind person what colour is?”

“He’s leaving because Guardiola is his favourite. If it’s anyone’s fault, it’s mine. I can’t make myself shorter and learn Spanish.” 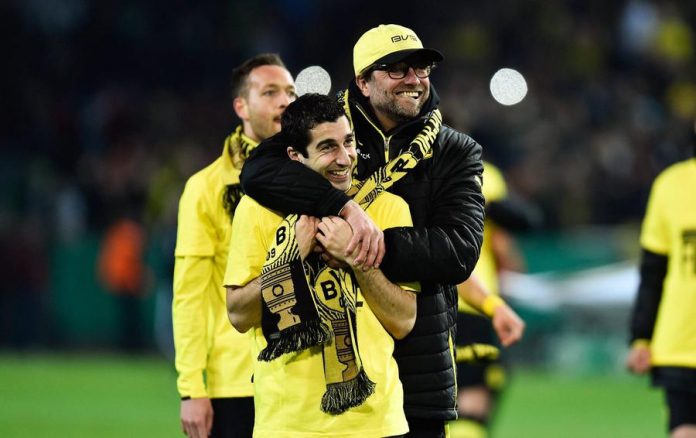 Klopp reflects on the Mkhitaryan signing

“Mkhitaryan fits us like an arse on a bucket. What he offers is exactly what we need.”

Klopp on Hummels being injured

“We will wait for him like a good wife waiting for her husband who is in jail.”

“When I gave the first interview, I was very disappointed.

After the second one, I was feeling better.

In 30 minutes, I’ll probably feel like we won the match.” 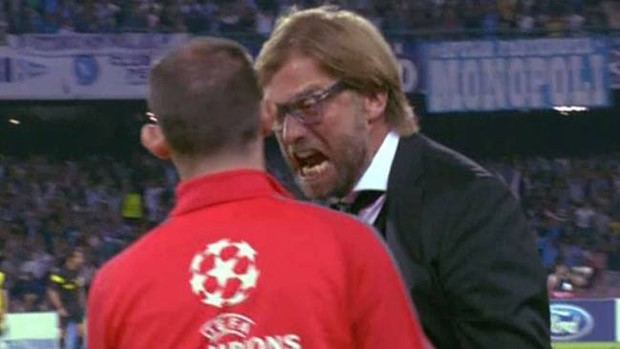 Klopp on his first red card as a coach

“I’m a bit proud of my first red card as a coach. I approached the fourth official and said: ‘How many mistakes are allowed here? If it’s 15, you have one more.”

Apart from being the funniest manager in world football, Klopp is famous for his incredibly passionate celebrations as well. Here are some of his amazing displays of emotion and passion on the touchline.

On the difference between himself and Arsène Wenger

“He likes having the ball, playing football, passes. It’s like an orchestra. But it’s a silent song. But I like heavy metal more. I always want it loud.”

Klopp and his perspective on football

“It’s very emotional, very fast, very strong, not boring, no chess. Of course tactical, but tactical with big heart. Tactical things are so important, you cannot win without tactics, but the emotion makes the difference. Life in our game, that’s important.”

“It is not my sport. I don’t like winning with 80% [possession]. Sorry that is not enough for me. Fighting football, not serenity football, that is what I like. What we call in German ‘English’ — rainy day, heavy pitch, 5-5, everybody is dirty in the face and goes home and cannot play for weeks after.”