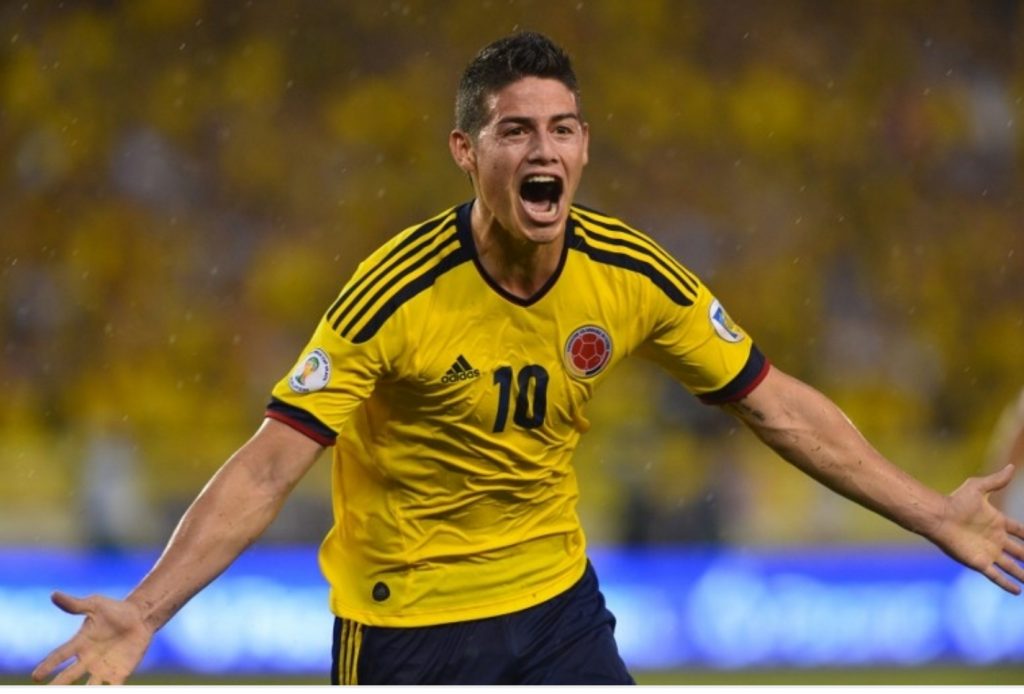 His future looks uncertain with the European Champions, following his summer move, a two-year loan to Bundesliga giants Bayern Munich.

Commonly referred to as James, he found regular first-team football hard to come by at The Santiago Bernabeu. Over the course of four seasons, he made 110 appearances. But, during his time in Germany, he has seen regular game-time having appeared 20 times for the German Champions.

On his day, Rodriquez is a sensational play-maker. The skill and vision he possesses is right up there with some of the best in the game.

At 26-years-old, he has plenty of years left to still establish himself further. A move away from Los Blancos looks a distinct possibility.

Despite enjoying life in the short-term. Playing for a team that dominate German football might not suit the Colombian.

With Munich 13-points clear at the top of the Bundesliga – Another Medal to add to those he won at Real Madrid and Porto looks a certainty. A move to the Premier League would offer a new exciting challenge.

A move to Liverpool would appease the fans that are disappointed by the sale of Phillippe Coutinho. James would be a direct replacement that would give the Reds mouth-watering options going forward. Linking up with the likes of Sadio Mane and Mohamed Salah would certainly make Liverpool a force to be reckoned with.

Real Madrid will be looking to make back some of the £70m they spent to sign him from Monaco.

Liverpool fans are already excited by the addition of Virgil Van Dijk. With defensive issues seemingly ironed out, a signing of the magnitude of James would leave those on Merseyside with no doubt that Fenway Sports Group are willing to reinvest the Coutinho money to lead the club to success.