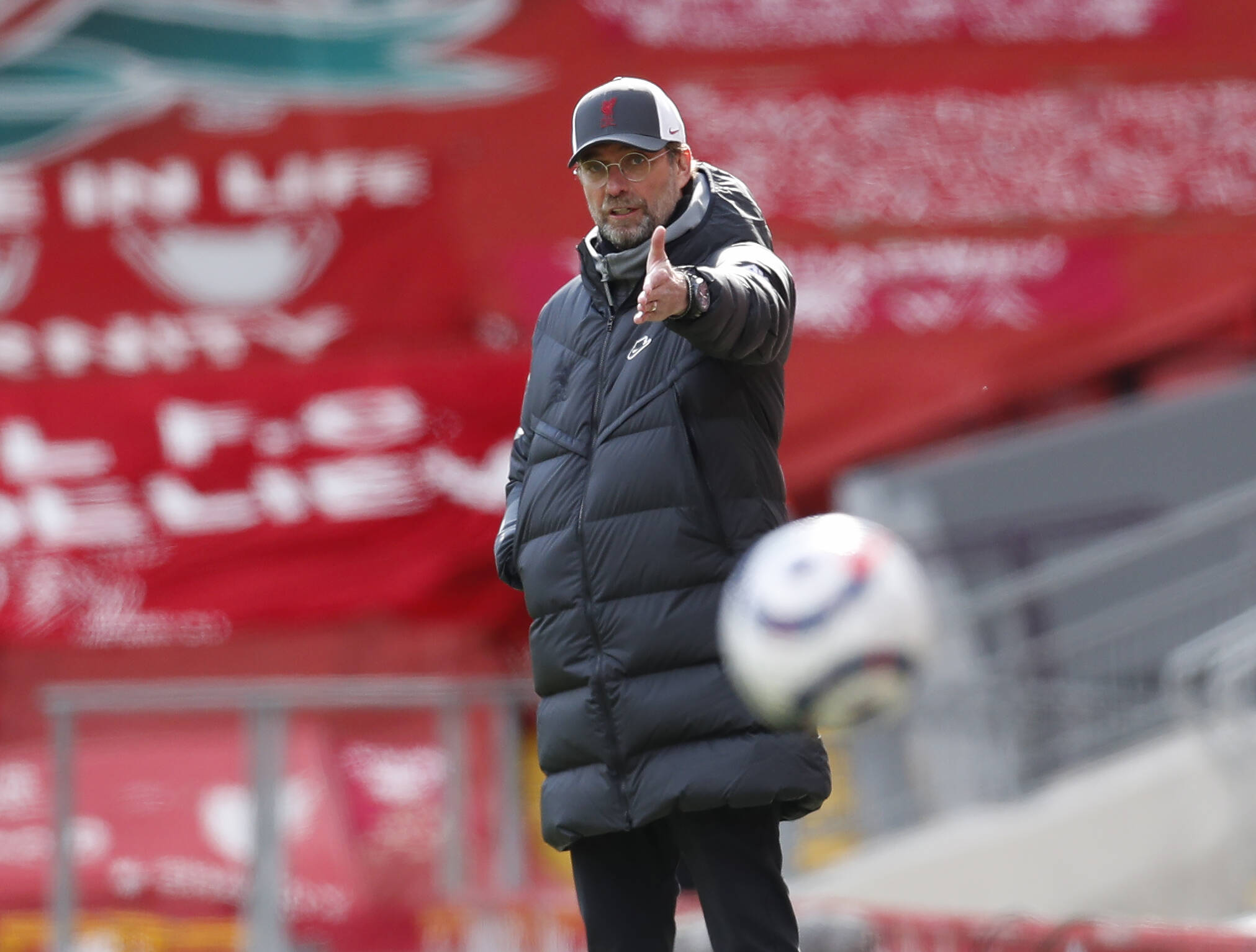 The past few weeks have been one of the most unsettling phases in football.

The so-called traditional ‘Big Six’ made a failed attempt to break away from the existing system and form a new league.

The avaricious nature of the club owners sparked massive reactions among the fans, which eventually led them to backtrack from their original plans.

Last week, Liverpool’s visit to Old Trafford dominated the headlines, despite the game being called off, and nobody cared about the top-four race.

A section of Manchester United fans demonstrated against the Glazer family’s ownership.

The supporters’ group entered the stadium, and pundits Jamie Carragher and Gary Neville urged them to unite in protest against the owners’ greed.

However, Liverpool manager Jurgen Klopp feels that a line was crossed. He told the Guardian: “I’m an absolute believer in democracy. That means I am happy that people want to tell their opinion. That’s completely fine.

“But I know in situations like that it doesn’t happen too often that no one gets hurt, and that’s why I said the week before when all the pundits were asking for protests, we need to be careful and calm down and to ask for the right things.

“I heard some policeman got injured and these kinds of things should not happen for sure. You shouldn’t break down the doors.

Who is Klopp to decide what is “right” and what is “wrong”? The fans are being treated as customers and, at some point, it was bound to happen.

United are just a club – Old Trafford is just a stadium – it could have been anywhere.

It’s not like this protest has culminated out of nowhere, and that it’s a knee-jerk reaction.

No. United fans have long been protesting peacefully, but the owners have turned a deaf ear to the situation.

Yes, the situation got out of hand, but blaming the fans shows that their emotions are being neglected.

Above all, it looks silly that Klopp, of all people, has shared such a strong view on this when Liverpool are one of the clubs that tried to break free from the existing set-up.

Despite attempts from the Liverpool owners to save face by issuing a public apology, trying to claim the moral high ground doesn’t suit the club.