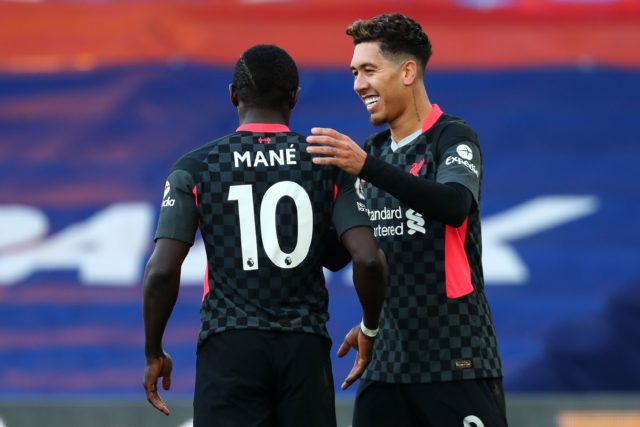 Jurgen Klopp has showered heaps of praise on Sadio Mane ahead of Liverpool’s Premier League clash against West Bromwich Albion.

The Premier League champions will face the Baggies at Anfield on Sunday, and they would be looking to carry forward their impressive unbeaten run at home.

Mane has scored five goals and provided two assists in the Premier League this season.

The 28-year-old is a world-class forward, but he has gone through a barren spell in terms of scoring this month. However, he ended the scoring-drought after nine games by finding the net against Crystal Palace at Selhurst Park in the last game.

Jurgen Klopp, the Reds boss, has said today that Mane has played ‘exceptionally well’ in recent matches and he spoke highly about his overall contribution to the game.

Klopp on Mane: "I'd have lost everything if I'd bet on how many goals Sadio had scored in the last 10 games. I had no idea he only had one. He has played exceptionally well, unbelievably difficult to defend, you have to put 2/3 players on him, that opens up so much space for us."

Mane looked frustrated and disappointed in the last game after Klopp took him out in the 54th minute. Mohamed Salah, who replaced him, scored twice and it created quite a reaction among the pundits.

Ian Wright pointed out this week that Mane is one player Klopp cannot afford to lose.

The Reds boss must have told him privately about the reason behind his decision as Liverpool were comfortably winning 4-0 at that stage, and that it was taken for the best interest of the player.

In the absence of Diogo Jota, Klopp will have to rely on Mane, Salah and Roberto Firmino to deliver while Takumi Minamino remains a decent back-up option.

Mane has this uncanny knack of coming up with moments of genius that makes him a special player. He usually scores a lot of goals, but it is his overall contribution that makes him an attractive player to watch.