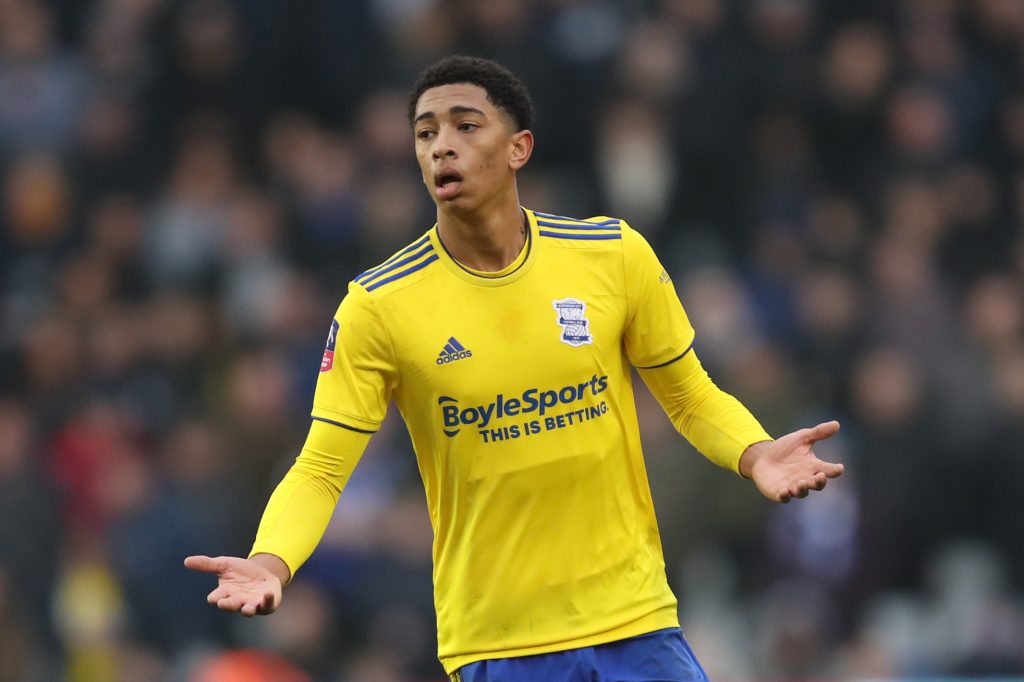 Jude Bellingham has explained to The Guardian why he did not move to Manchester United in the summer transfer window.

The 17-year-old midfielder was reportedly on the radar of the Premier League giants in the summer of 2020.

According to the report, the Red Devils were keen on securing the services of the teenager.

However, he turned down United and moved to Borussia Dortmund instead.

The Guardian reported in July 2020 that the transfer fee could rise to £22.5 million.

Bellingham has now confirmed that United were interested in him, and the teenager has explained his decision to switch to Dortmund.

He said: “Man United have a great squad. And my decision had nothing to do with Man United. I was so focused and so happy with the interest from Dortmund that this became my first choice. It was never: ‘It’s this over this club.’ For me, it was Borussia Dortmund, and that’s it.”

How has Bellingham fared at Dortmund?

During his time at Birmingham, Bellingham established himself as one of the best teenagers in the lower leagues in England.

According to WhoScored, the midfielder made 32 starts and nine substitute appearances in the Championship for the Blues during the 2019-20 campaign, scoring four goals and providing two assists in the process.

Bellingham has taken that form to Germany and is doing well for Dortmund at the moment.

The youngster has already established himself as an important player in Lucien Favre’s team.

Dortmund are level on points with leaders Bayern Munich in second place in the Bundesliga table.

The German club are aiming to win the league title this season, and Bellingham could play an important role in that quest.