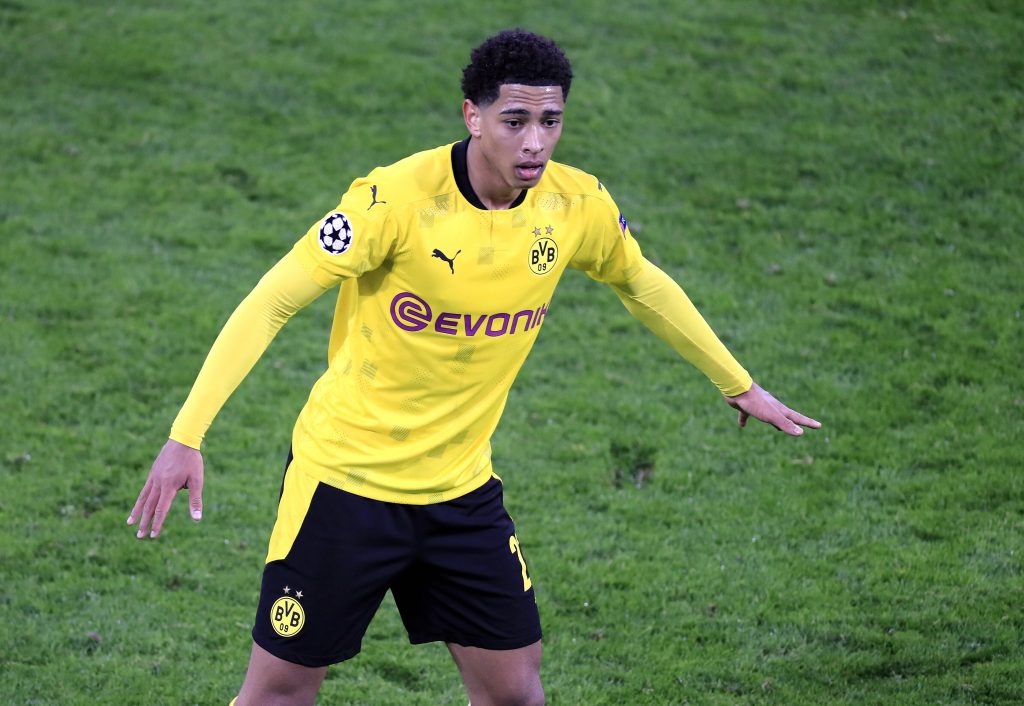 Borussia Dortmund midfielder Jude Bellingham says that he had no second thoughts about joining the club despite interest from Manchester United.

Bellingham had his breakout season with Birmingham City in the Championship last term, registering four goals and three assists from 41 appearances.

In the back-end of the campaign, there was much speculation over his next club, but Dortmund eventually won the race to land his services.

Speaking exclusively to FourFourTwo, Bellingham said that United have a fantastic squad, but he had already made his mind up to join Dortmund.

He added that he was clear with his thoughts and emphasised that playing time was the prime reason behind his decision to join the Bundesliga outfit.

He said: “United have a fantastic squad, but I was so focused and so happy with the interest from Dortmund that this became my first choice.”

“It was never a case of this club over this club. For me, it was always Borussia Dortmund, and that’s it.

“The only thing I was bothered about while making my decision was playing football, and this was the best place to do that.

“It’s as clear as day that if you come here and do the right things, you’re going to get your opportunity.”

At just 17, Bellingham has turned out 35 times for Dortmund, and eight of those appearances have come in the Champions League.

Right from the off, he has been a regular at the heart of their midfield and has gone on to play more than 2,000 minutes of first-team football.

His progress has been recognised at the national level, with England boss Gareth Southgate having already handed him two senior caps.

Had the teenager moved to Old Trafford, he may not have had the assurance of similar playing time with the vast competition for places.

His decision to join Dortmund has proved worthwhile. He has the chance to make good progress and could get his first taste of Premier League football in the long-run.

Read: Manchester United are interested in signing this Bundesliga playmaker.