Spanish midfielder Juan Mata has arrived in Manchester to complete his transfer to Manchester United from Chelsea. 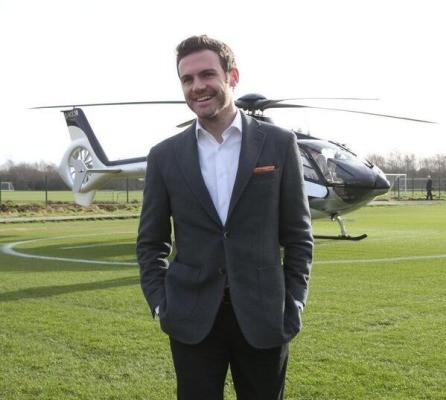 The 25-year-old, who is set to wear the number 7 shirt at Old Trafford, will undergo a medical at Manchester United’s Carrington training complex before putting the finishing touches to his high-profile transfer.

Mata is expected to sign a four-and-a-half year deal at the club, for a fee worth a reported £37m. 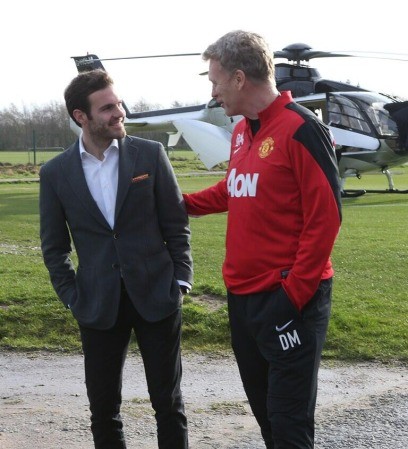 Mata was greeted by United boss David Moyes after touching down in Manchester this afternoon, and the midfielder could make his Premier League debut for his new club on Tuesday against Cardiff.

What do you think? Excited yet, Manchester United fans? Inconsolable, Chelsea fans? Let me know in the comments below…