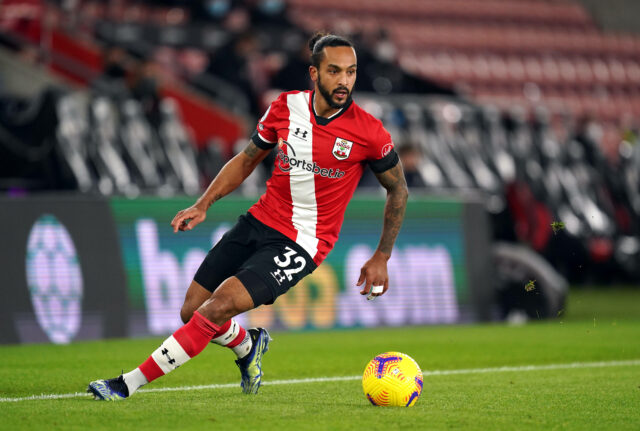 Southampton are reportedly looking to keep Everton-owned winger Theo Walcott beyond the end of the season.

According to talkSPORT journalist Alex Crook, the Saints are impressed with Walcott both on and off the pitch, and they want to keep him beyond the end of the season.

Walcott joined the Toffees in 2017/18 from Arsenal. He rejoined Southampton on loan in October and moved back to the club where he started his playing career.

#SaintsFC want to keep Theo Walcott beyond the end of the season. Club have been blown away by him on and off the pitch. Player also keen to put down roots back on the south coast. As revealed on @talkSPORT on Friday they already have deals lined up for two new signings.

He has scored two goals and provided three assists in 16 starts for the Saints this season. Walcott has a contract at Everton until 2021 and is not in Carlo Ancelotti’s plans.

SL View – other options for Southampton?

Crooks has revealed that Southampton have deals lined up for two new signings.

According to The Athletic‘s Dan Sheldon, Southampton could revive their interest in signing Neco Williams on loan, with an option to buy in the summer.

Southampton have already signed Takumi Minamino from the Reds on a temporary deal.

Williams managed 13 appearances so far this season, including two starts in each of the Premier League and Champions League.

In other news, check how Liverpool can shape up tactically vs Real Madrid.