Journalist: Leeds United’s interest in Michy Batshuayi is a non-starter 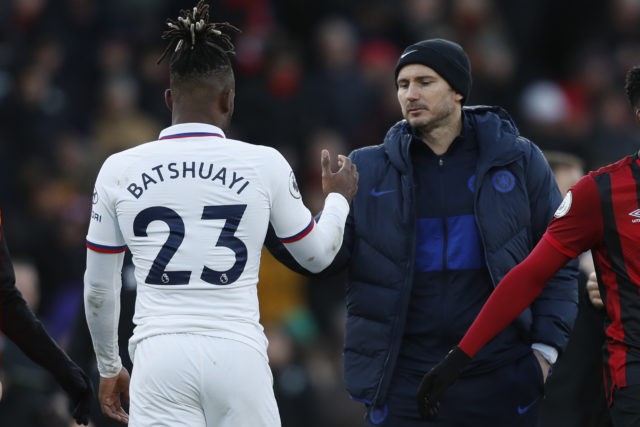 Leeds United are back in the Premier League, and they’ve been linked with a host of players already.

The Whites have been recently linked with a move for Chelsea striker Michy Batshuayi.

Belgian outlet HLN reported earlier this week that Chelsea have demanded a fee in the region of €25m from Leeds United.

However, according to The Mirror journalist David Anderson, it’s a non-starter.

Leeds are being linked again with Michy Batshuayi – there is an obvious connection because he played under Marcelo Bielsa at Marseille – but it is a non-starter from what I understand. #lufc

While it would be a great deal for Chelsea if they can secure €25m for their fourth-choice striker, it’s unlikely that Leeds are going to pay that amount.

Batshuayi joined the Blues in 2016 and has scored 25 goals in 77 appearances for the club. He has dropped down the pecking order at the club and has spent loan spells at Borussia Dortmund, Valencia and Crystal Palace already.

Batshuayi, who won one Premier League title with Chelsea, scored six goals for the club last season, but he does not feature prominently in Frank Lampard’s first-team plans.

The Belgian international has one year left on his contract at Chelsea, and there’s no way Leeds or any potential suitor would be willing to pay that amount set by the London club.

In fact, it seems Bielsa is not even considering Batshuayi as an option for Leeds.