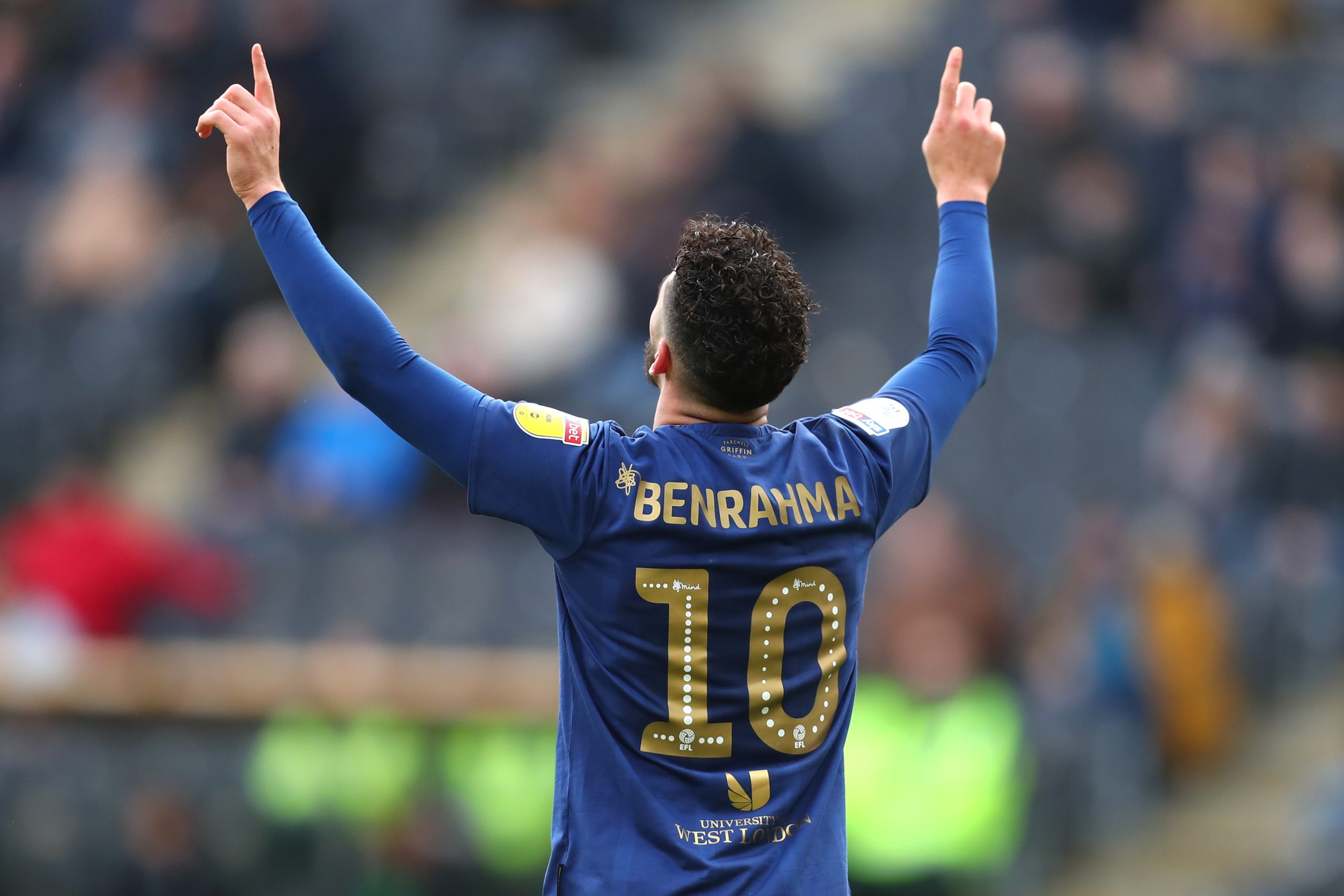 The 25-year-old was one of the best players in the Championship last season and Dean Smith wants to bring him to the club this summer.

According to journalist Alan Nixon, the transfer could be hard to pull off because of Brentford’s asking price.

Benrahma has been linked with a move to the Premier League for a while now and he was close to winning promotion with Brentford this past season.

It will be interesting to see if he decides to move on in search of top-flight football this summer. However, his suitors will have to pay the asking price or the Algerian could be stuck in the Championship for another season.

He would add goals and flair to Aston Villa’s attack if the Premier League side manages to agree on a deal with Brentford.

Benrahma scored 17 goals for the Championship side this past season and he would be a massive upgrade on the likes of El Ghazi and Trezeguet. He picked up 9 assists for Brentford as well.

Villa struggled due to the lack of creativity and goals this past season and players like Benrahma could help them improve a lot next year.