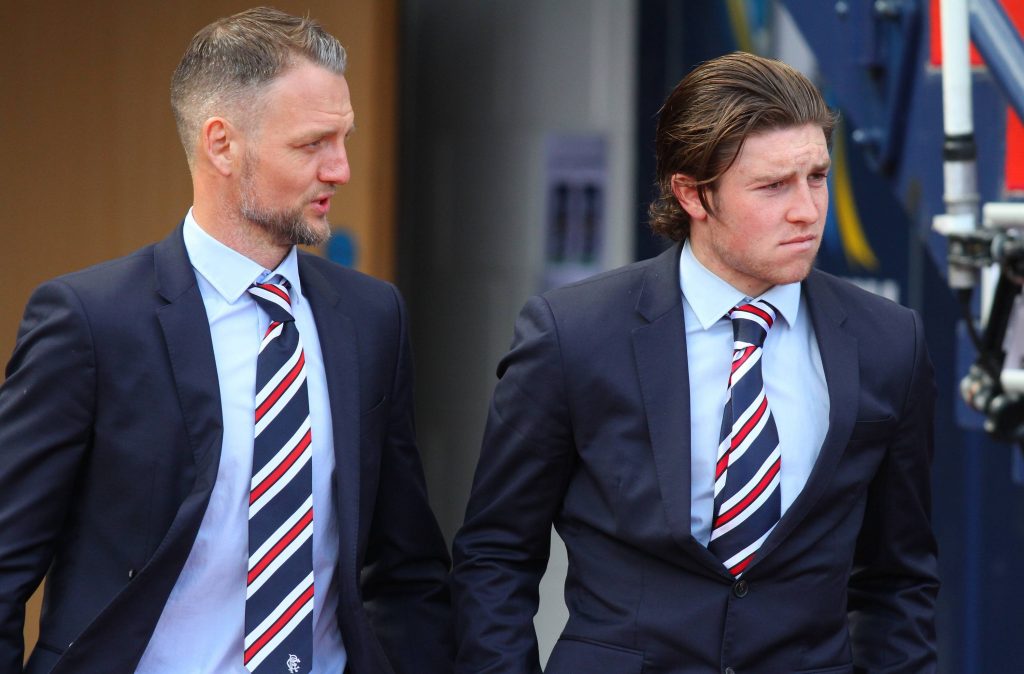 The English forward joined the Scottish giants from Accrington Stanley in 2016, spending two seasons at Ibrox before joining Wigan Athletic.

Windass scored 19 goals in 73 games for Rangers but confirmed during a Q&A session on Instagram that he wishes he had stayed longer. 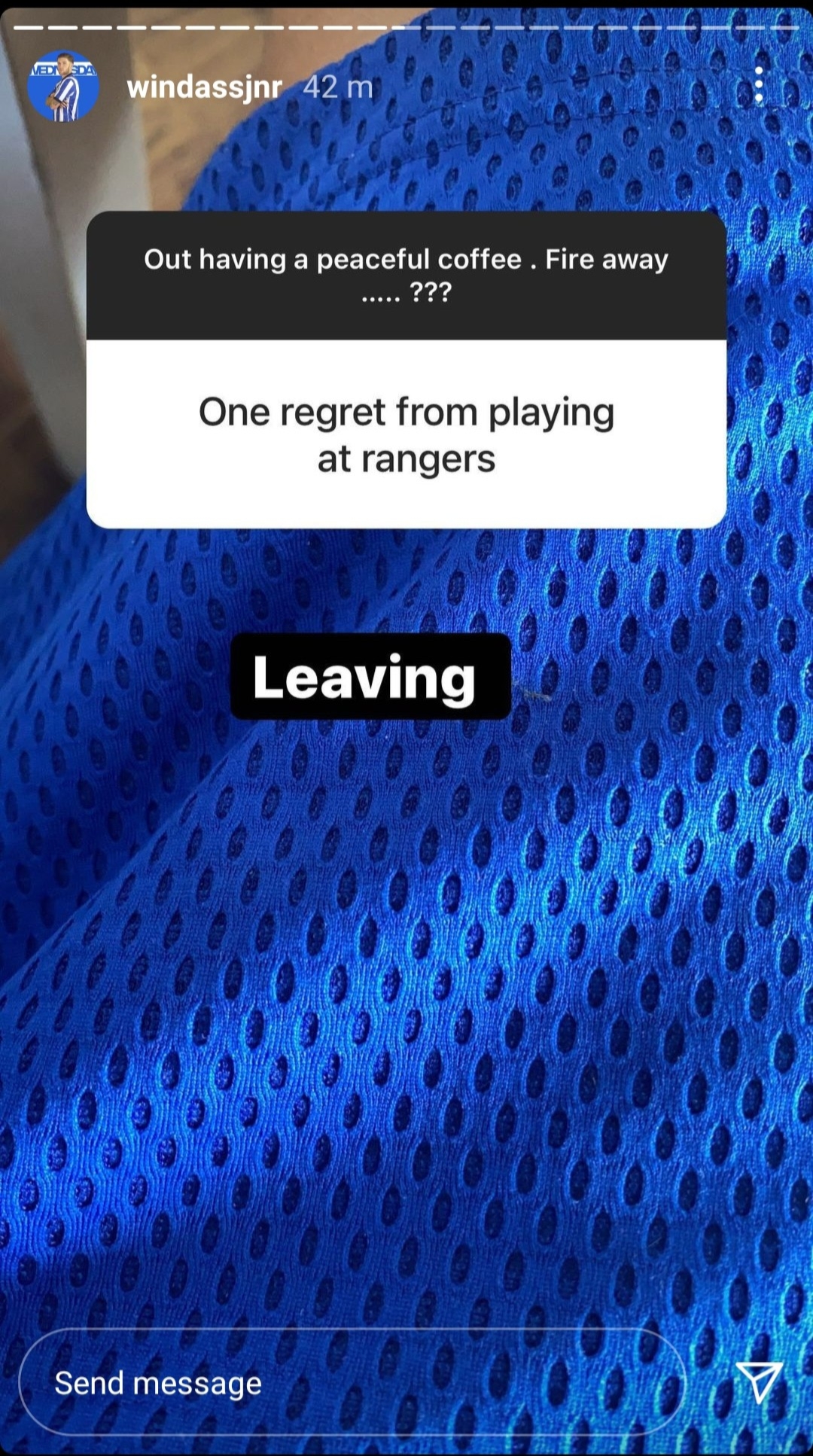 The 27-year-old was also asked which player shocked him most for how good they are, and he mentioned Light Blues defensive midfielder Ryan Jack. 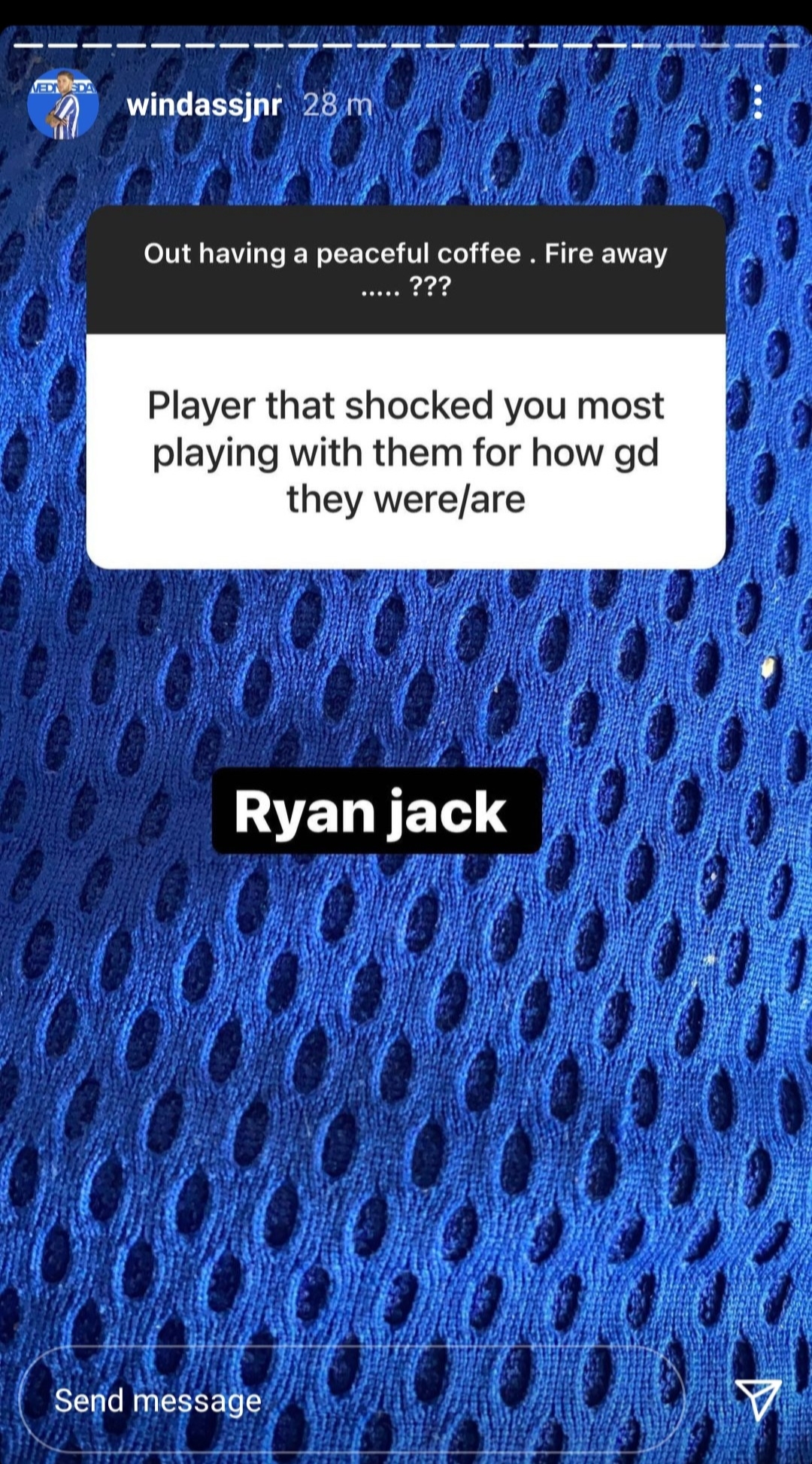 Having seen the Gers win the Scottish Premiership title last term, Windass would have been wishing he was part of the celebrations.

Steven Gerrard’s men also impressed in the Europa League and are looking to qualifying for the group stages of the Champions League for 2021-22.

Playing European football is any player’s dream, but it seems Windass has missed out after leaving Rangers, with Wednesday dropping into League 1.

The Ibrox outfit have gone from strength to strength under Gerrard, proving themselves against some top teams in Europe last term and holding Arsenal to a 2-2 draw in a friendly yesterday.

Rangers are favourites to retain the Scottish Premiership title after blowing Celtic away last season, and Windass can only watch his former side’s heroics from a distance.