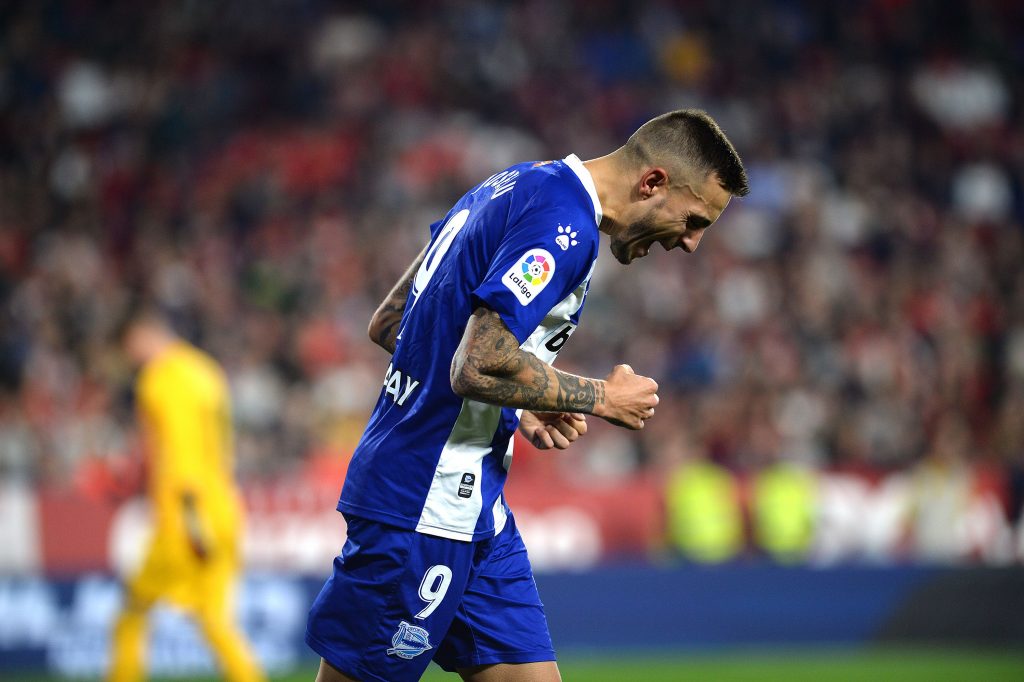 Spanish striker Joselu has said that it will be a blast if the Newcastle United takeover goes through.

The 30-year-old left the Magpies just a year ago to join Spanish club Alaves. Speaking to Spanish newspaper AS, Joselu has spoken highly of the club and the Magpies fans.

Joselu was one of the poor signings made by former manager Rafael Benitez during his time at St James’ Park. The 30-year-old managed just seven goals in 52 league and cup appearances for Newcastle.

The Spaniard has been enjoying his life in Spain where he has regained his scoring touch. He has netted nine goals in 26 La Liga appearances.

“Newcastle is a very big club with an incredible fans. The stadium is spectacular and if this new project goes well it will be a blast,” Joselu said in an interview with AS.

If the widespread reports are to be believed then Newcastle are close to a takeover.

A potential £300million buyout of the club, brokered by Amanda Staveley’s PCP Capital Partners but bankrolled by the Saudi Arabian Public Investment Fund, who will own 80% of the Magpies, is going through the Premier League’s Owners and Directors checks.

However, Saudi investors are facing objections regarding violations of human rights and piracy issues.

The Premier League had tried to take legal action in Saudi Arabia against piracy previously but they had failed in their attempt. Therefore it is a very complex process, and the Premier League is taking time to deliver the final verdict.