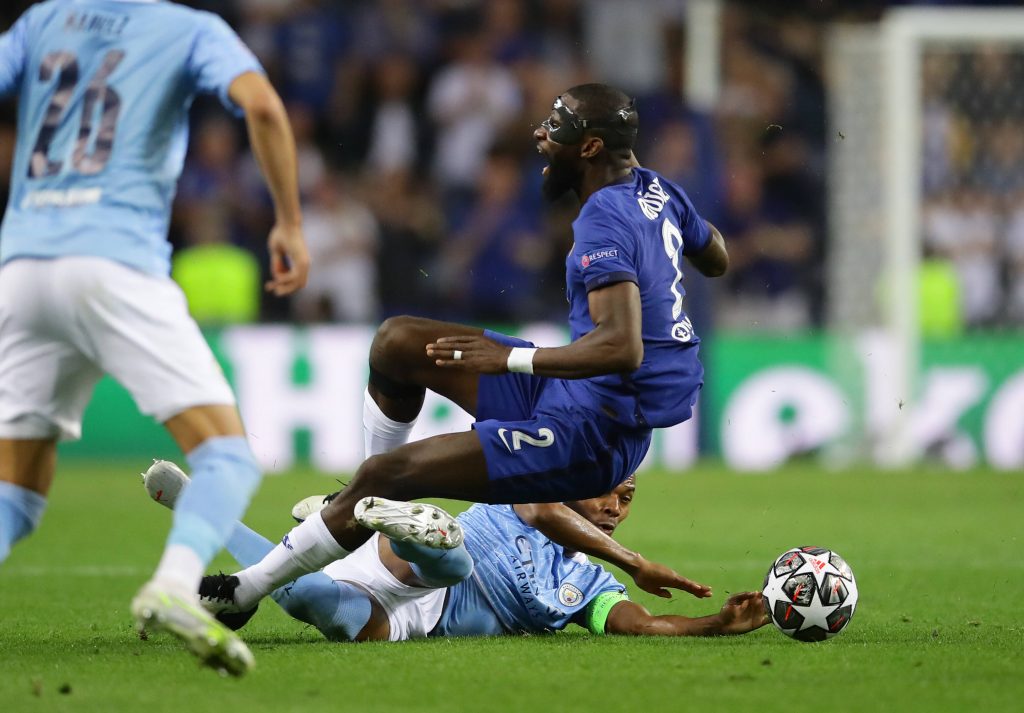 Chelsea defender Antonio Rudiger’s future at the club is uncertain despite his contribution to their Champions League triumph at the weekend.

The 28-year-old has just one year left on his current contract, and the Blues are yet to open discussions regarding a new deal with the German international.

According to Daily Mirror, former Tottenham manager Jose Mourinho wanted to sign the player at the start of the season.

Rudiger struggled for regular game time under former Chelsea manager Frank Lampard and was frozen out of the side during the first half of the season.

Thomas Tuchel’s arrival allowed the German to resurrect his Chelsea career, and he has been a key player for the Blues ever since.

He produced an outstanding display against Manchester City in the Champions League final, and the Blues must do everything in their power to keep him at the club for as long as possible.

Rudiger is at the peak of his career right now and could be a crucial part of Tuchel’s squad for the next few years.

As for Tottenham, Rudiger would have been an exceptional signing for them and could have helped sort out their defensive vulnerabilities this season.

Not signing a quality centre-back at the start of the season proved to be costly for Spurs, and they need to make amends this summer.

Read: The latest on Rudiger’s contract situation at Chelsea.