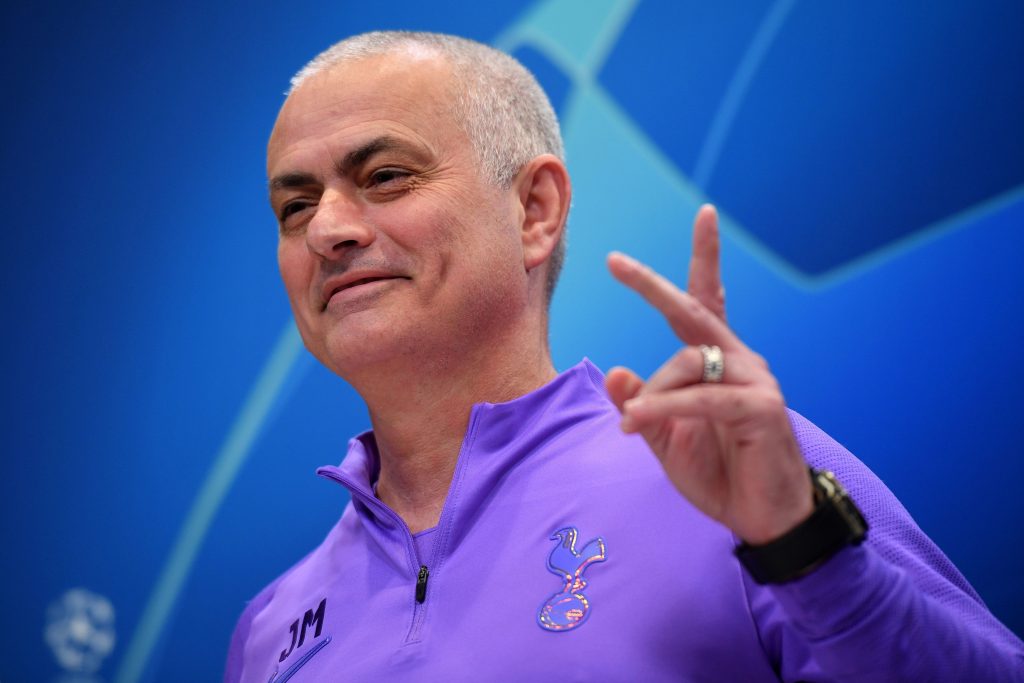 The South Korean is set to undergo an operation after fracturing his right arm against Aston Villa on Sunday, and he’ll miss both legs of the round.

Leipzig have been a great side under Julian Nagelsmann, and the young manager will be looking to make a statement of intent with a victory at North London tomorrow.

The 32-year-old was linked with the Spurs boss while Mauricio Pochettino was in charge, and he could have been the one in the hosts’ dugout on Wednesday evening if chairman Daniel Levy had his way.

It will be interesting to see how Mourinho’s side fare against Nagelsmann’s, but the Portuguese has insisted he has nothing to prove against the Bundesliga team.

“To prove? After 20 years of career and 25 titles, to prove?,” Mourinho replied a journalist who asked if Nagelsmann’s links with the Tottenham job before Pochettino left gives Jose something to prove.

The former Hoffenheim boss emerged as the German Football Manager of the Year in 2017 after two brilliant campaigns with the side.

They were 17th in the Bundesliga table, seven points from safety when he took over in February 2016, but they escaped relegation after winning seven of their remaining 14 matches, finishing a point above the relegation playoff spot.

Hoffenheim finished fourth the following season and Nagelsmann’s stocks have continued to rise.

He joined Leipzig June last year and his side are just a point behind leaders Bayern Munich in the German top-flight table.

Mourinho has failed to win a Champions League knockout match in six years, and while he doesn’t admit it, he has something to prove against the Germans tomorrow, with many doubting if he still has what it takes to dominate in Europe.