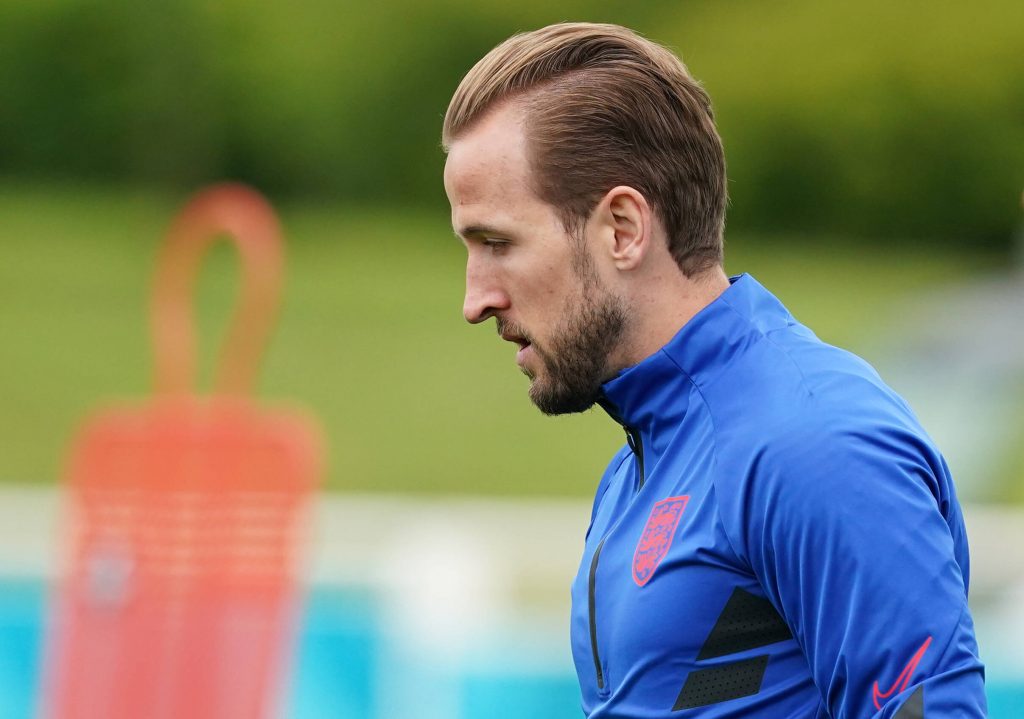 Mourinho, who will manage Roma next season, has told talkSPORT that Kane is not bothered about winning the Golden Boot as he has already won plenty of individual awards.

The former Spurs boss has claimed that Kane was happy with his performances when he wasn’t scoring for England during the group stages.

😄 “I spoke with Harry when he was on zero goals & he was happy.”

🏆 “He has individual awards but he wants to win the Euros.”

Kane scored his first goal of the tournament against Germany in the round of 16, netting a header from Jack Grealish’s cross.

The 27-year-old looked in fantastic touch against Ukraine, bagging a brace in the quarter-final as England won 4-0.

The England skipper is a world-class striker who has been performing at a top-level for Tottenham for the past few years.

He is at the stage of his career where he feels the need to win trophies. Kane has the chance to do it for England and become a national hero.

Kane is angling for a move away from Spurs this summer, with Manchester City keen to sign him.

He has three more years left on his current deal at Spurs, who rejected a £100 million bid from City last month.