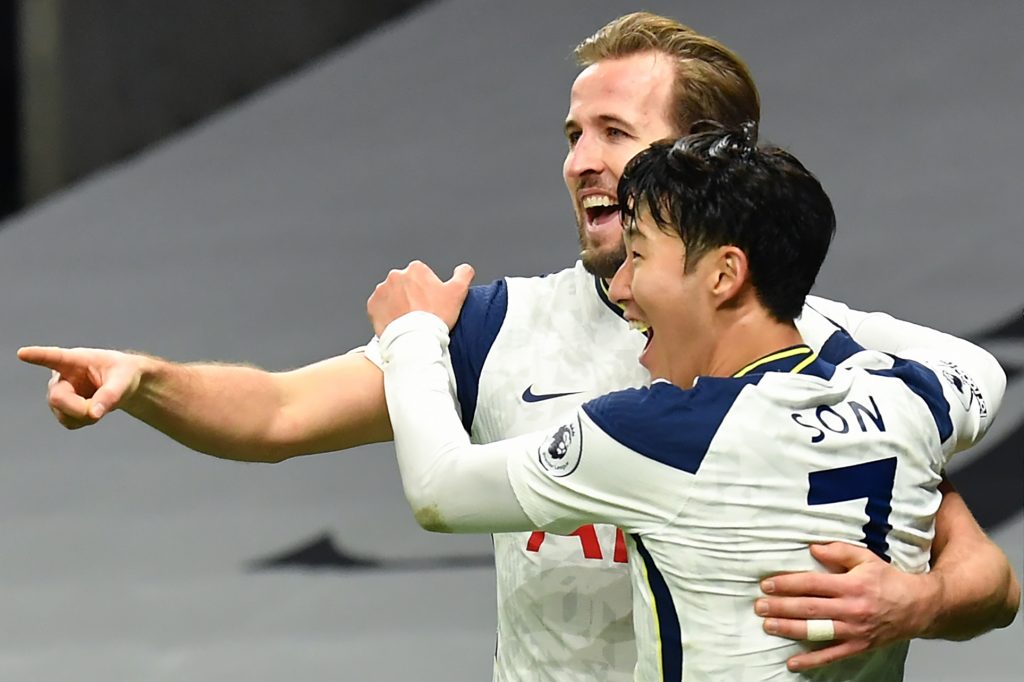 The England international picked up an ankle injury in the 3-1 defeat to Liverpool last week where he was substituted at the interval.

He subsequently missed the Brighton & Hove Albion game on the road where Spurs succumbed to a disappointing 1-0 loss.

Ahead of the Blues game, Mourinho has provided a welcome update on Kane and believes the striker may return to action against either Everton or Manchester City next week.

“Good progress, he’s happy with the progress and of course we’re happy too,” he told the club’s official website.

“I think it’s not a very optimistic thing to say next week he should be playing, it will be just a consequence of his good evolution.

“So we’re happy. We were scared when it happened but next week we play Everton and (Manchester) City at the weekend. I believe for one of these matches he should be back.”

Kane has been in superb form for the north London giants this term with 19 goals and 14 assists from just 29 games.

He has formed an excellent partnership with Son Heung-min and has quite often been the creator for the South Korean’s goals.

In his absence, Son struggled to provide the same attacking threat against the Seagulls as Spurs suffered a second straight league loss.

As per Mourinho, Kane stands a chance to return for the FA Cup fifth-round tie against Everton on February 10.

Spurs are already in the final of the Carabao Cup and will definitely want to make progress in another competition in the search for silverware.

Kane may not be risked from the off against the Toffees, but it won’t come as a surprise if Mourinho hands the striker a cameo role ahead of the league clash against City.