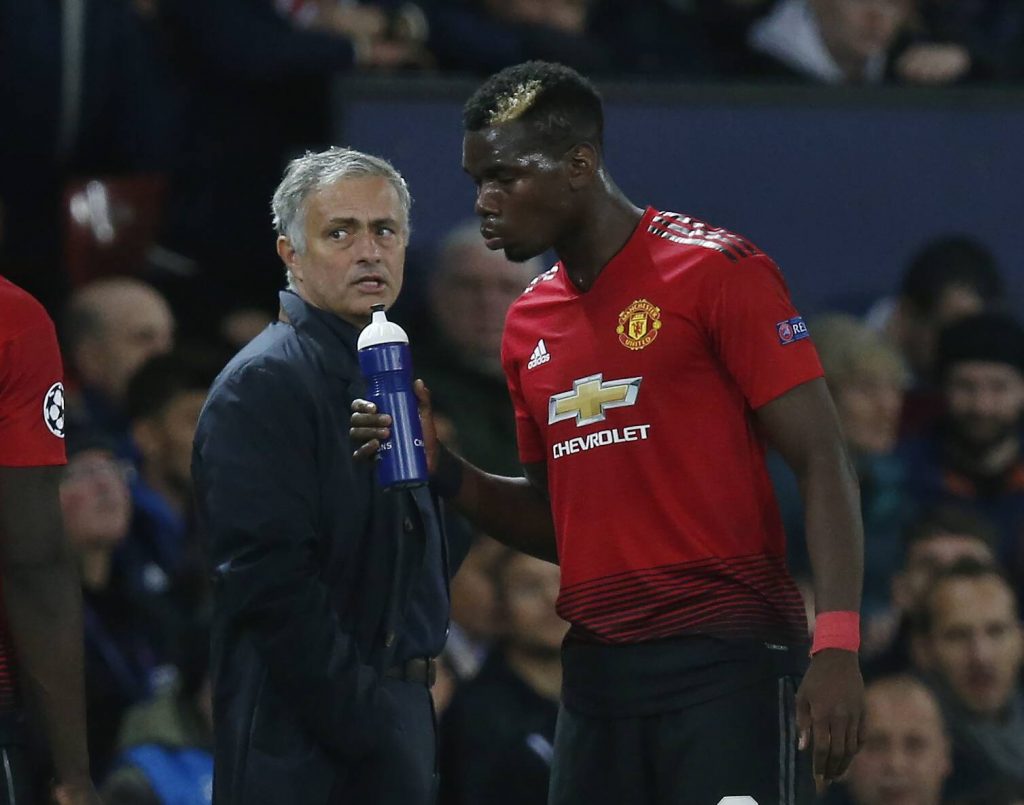 The French international revealed that he had a good relationship with the current Spurs boss, but things deteriorated after a trophyless second season and a poor start to the 2018-19 campaign.

Mourinho was involved in a training ground spat with Pogba, and the player was eventually stripped of the club’s vice-captaincy in September 2018.

Pogba has revealed to Sky Sports that Ole Gunnar Solskjaer would never go against his own players like Mourinho. He also revealed that the current United manager does not mistreat players even if not picking them.

The Portuguese has been criticised for his treatment of Spurs midfielder Dele Alli this season, with the 24-year-old in a similar situation to that of Pogba and Luke Shaw when Mourinho was at Old Trafford.

Shaw struggled to hold down a regular starting berth when Mourinho was in charge but has improved considerably under Solskjaer to become one of the best full-backs in the league this season.

Alli has been frozen out of the Tottenham starting line-up and has been linked with a move away from the London club in recent months.

Responding to Pogba’s comments after the match against Everton last night, Mourinho was dismissive of the midfielder’s opinion of him.

Spurs were held to a 2-2 draw against Toffees in the Premier League last night, and it could be a damaging blow to their top-four aspirations.