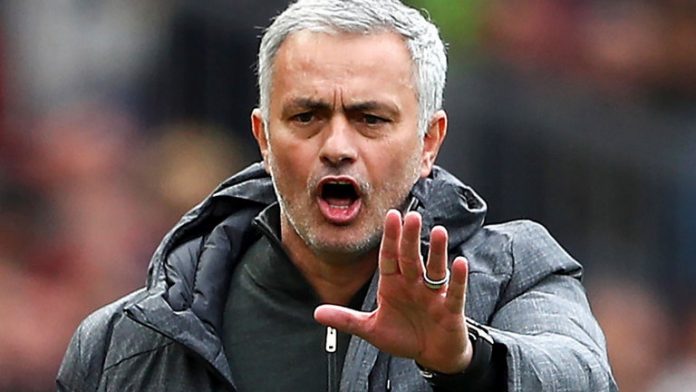 The 3-2 defeat was United’s first of the new season. After the match, the Portuguese manager revealed that his players made big mistakes during the game and they were punished accordingly.

United centre-backs Eric Bailly and Victor Lindelof were heavily criticised for their errors in two of the three goals scored by Chris Hughton’s side. Redknapp claims Mourinho has no clue as to what his best starting XI is after his side’s latest defeat.

“What is his best XI? I don’t think he has a clue what his best XI is,” Jamie Redknapp said on Sky Sports.

Mourinho was unhappy with United’s inability to sign the players he asked for. After having signed Bailly and Lindelof, he demanded another centre-back, but Redknapp claims that the club’s executive vice-chairman, Ed Woodward, was right to not back him in the transfer market.

“How much more money can you throw at the problem? he added. “He has bought Lindelof and Bailly and they looked so poor today – why would you trust him to spend more money?”