The Portuguese manager signed his deal with the Old Trafford outfit today and although the club are yet to announce it officially, Sky Sports have already confirmed the move. 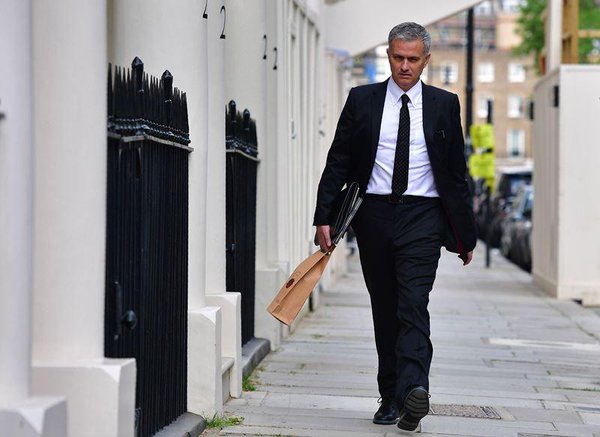 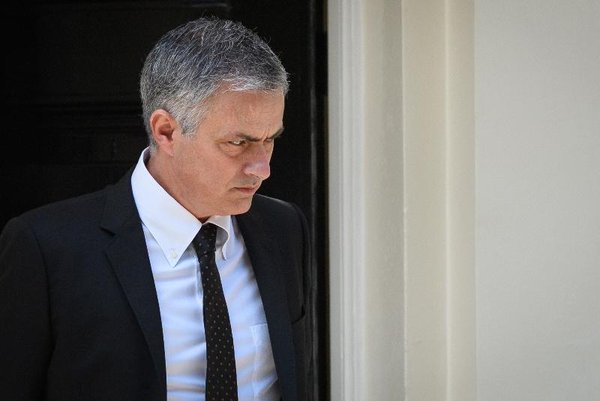 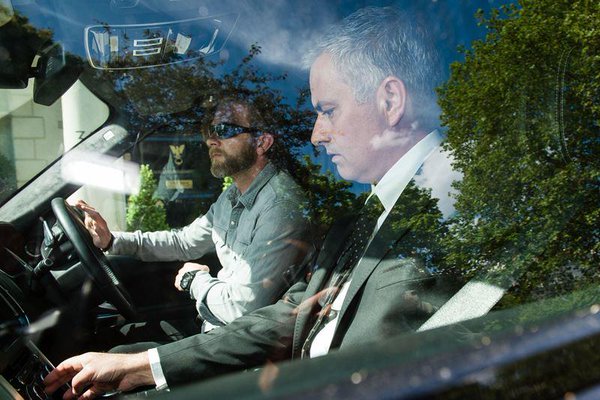 Sky Sports also add that Mourinho returned home at around 5.20 pm with documents in his hand and a bottle of red wine. The Portuguese manager met with United’s executive vice chairman Ed Woodward to complete the deal.

Mourinho will now press ahead with his transfer plans for Manchester United. The Portuguese is looking to complete a deal for the Swedish striker Zlatan Ibrahimovic.