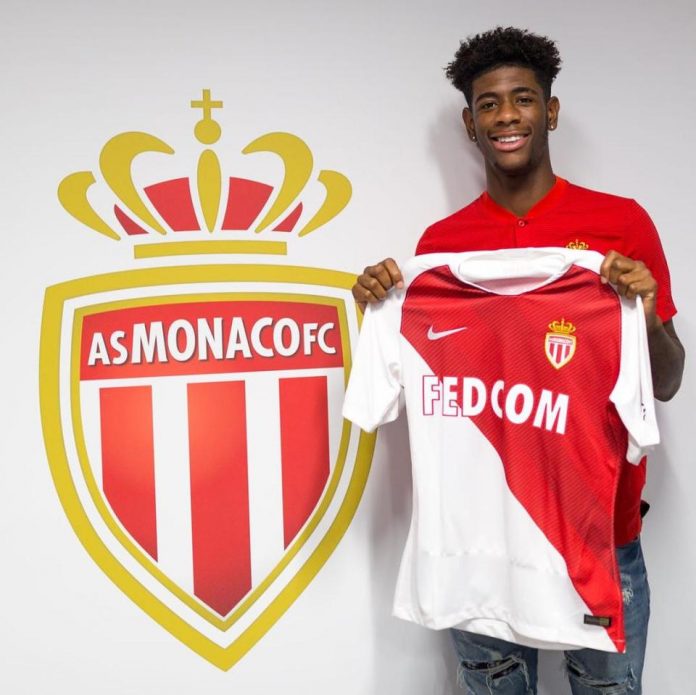 England Under 17 international defender Jonathan Panzo left Chelsea for AS Monaco this summer.

The teenager was a part of Chelsea academy for almost a decade and when it was time to sign his first professional contract, he left the Blues and moved to AS Monaco. Panzo has signed a five-year deal with Monaco, as per the report from SunSport.

Chelsea have a reputation of allowing their players to go out on loan and continue their development elsewhere. Unfortunately for Jonathan Panzo, he felt a loan move away from the English Premier League club would not help him gain enough exposure and therefore he felt it would be better to leave Chelsea permanently during the summer transfer window.

Jonathan Panzo said during an interview with SunSport: “Young players like me, or a bit older than me, are not getting the best opportunities to show themselves and expose themselves to the world. From what it looks like, it’s good for a certain amount of time. Maybe loan to two clubs and hopefully get your opportunity in the first-team — but it’s harder than that. You’ve got to work harder. Players at Chelsea are talented. I wanted to settle down somewhere instead of going back and forth, back and forth. I thought settling down somewhere would be better for me as a young player, to get comfortable there and do my thing. I just had to be a bit strong and confident in my abilities to expose myself to the world.”

Jonathan Panzo also explained that he hopes to get the exposure he needs at AS Monaco now. The French outfit have developed several young talents like Benjamin Mendy, Tiemoue Bakayoko, Bernardo Silva, Anthony Martial and Kylian Mbappe over the years.

He said: “It was about opportunity, really. Monaco is a big club for developing players from a young age and exposing them at a young age. Players like [Kylian] Mbappe, [Tiemoue] Bakayoko and [Benjamin] Mendy had an opportunity here and they took their chance. Hopefully, Monaco can give me the opportunity to develop and be exposed to the world as well.”