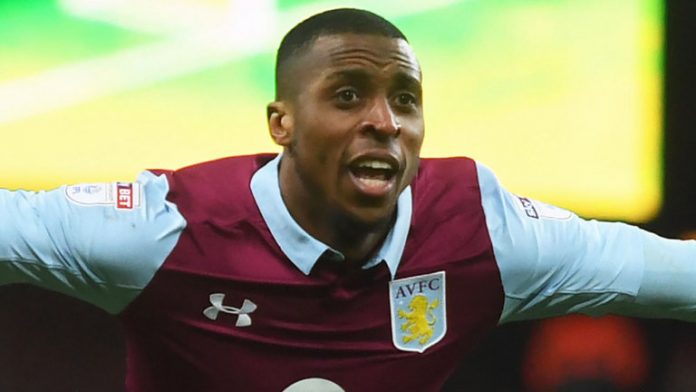 According to a recent report from Express and Star, Leeds United are looking to sign Aston Villa striker Jonathan Kodjia in the summer transfer window.

Villa are going through a financial crisis and they will have to sell some of their key players in the summer to stabilise the condition.

Leeds are looking to take advantage of Villa’s financial struggles and are keen to make a move for the former Bristol City striker.

The Yorkshire club are looking to bolster their attacking department and signing a top striker is one of Marcelo Bielsa’s top priorities.

If Leeds could bring the 28-year-old to Elland Road, it would represent an exciting signing, because Kodjia is a quality striker.

He will bring pace, guile and loads of quality. He is mobile, has loads of Championship experience, and is a proven goalscorer.

Kodjia earns a reported £30k-per-week wages at Villa, and it won’t be a problem for Leeds to meet his wage demands as well. Villa signed him for £15 million, but they could be willing to sell him at a much reduced price.

The Ivory Coast striker has racked up 19 goals on two separate Championship seasons, and he would be a superb addition to Marcelo Bielsa’s squad.