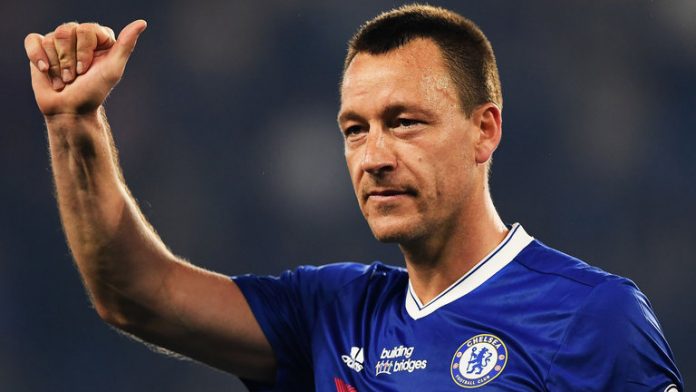 The news that Aston Villa are close to signing John Terry from Chelsea is sure to excite the club’s long-suffering fans.

The former England captain has had a glittering career with five Premier League titles to his name, in addition to winning five FA Cups and the Football League Cup on three occasions.

Rivals Villa and Birmingham City have both offered the defender a one-year contract as they look to mount serious promotion challenges, but Terry favours working with Steve Bruce despite Premier League interest.

Bruce’s side finished 13th last season, but the Championship is invariably a tough league to get out of and Villa can expect to face some stiff competition next term.

Here’s three teams who could challenge them for promotion:

The Tigers return to the second tier after just one season in the Premier League, but new boss Leonid Slutsky will have resources at his disposal as they seek to make an immediate return.

City have lost some key members of their squad, with loanees such as Lazar Markovic, Andrea Ranocchia, Oumar Niasse and Alfred N’Diaye all departing, while Curtis Davies and Harry Maguire have been sold.

Andy Robertson, Ahmed Elmohamady, Kamil Groscki, Eldin Jakupovic and Abel Hernandez have also been linked with moves away, but Slutsky will certainly have the funds to add to his squad this summer.

Gary Monk looks an astute appointment for a Middlesbrough side who also fell out of the Premier League last season.

Monk did well at Swansea before his shock dismissal in 2015, but he soon re-established himself at Leeds last term.

After the Yorkshire side narrowly missed out on the play-offs, Monk surprisingly quit and was soon unveiled as the new man in charge at Boro.

If Monk can hang onto the likes of Ben Gibson they should be challenging at the right end of the table next season.

Lost out to Huddersfield on penalties in last season’s play-off semi-final, but they have the players to mount a sustained challenge this time around.

Midfielder Sam Hutchinson and forward Fernando Forestieri endured disappointing ends to the 2016/17 campaign, missing spot-kicks in the Owls’ defeat against Huddersfield, and they’ll be eager to make amends.

However, the player with the biggest point to prove will be striker Jordan Rhodes.

The 27-year-old sparked controversy by refusing to take a penalty against Huddersfield, but his record in the Championship with Blackburn Rovers shows he’s a man to be feared if he’s given the service.