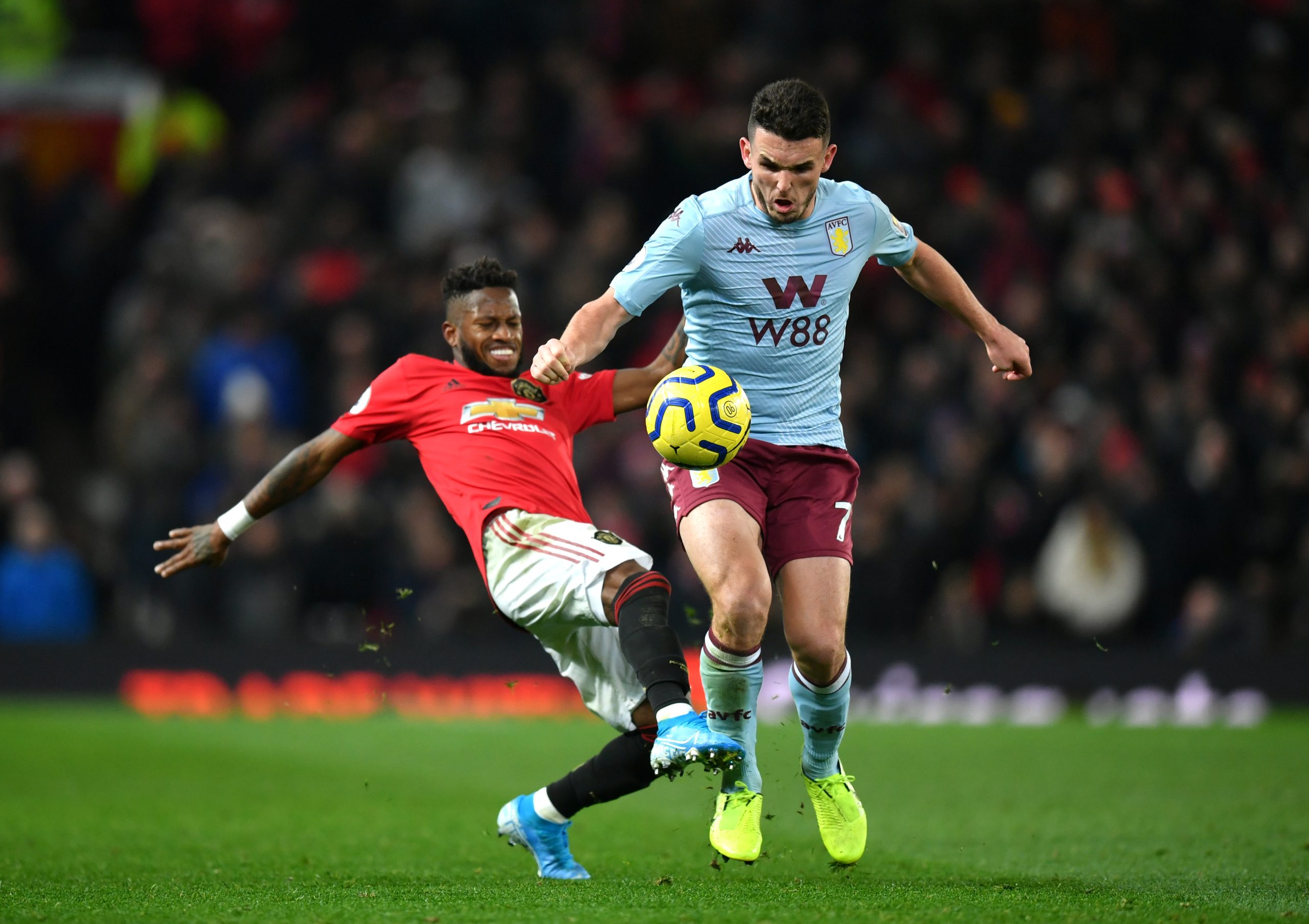 The 25-year-old midfielder has been on the sidelines since December and yesterday he took to Twitter to reveal that he is training with the players now.

Buzzing to be back out with the boys! 😍 https://t.co/7cdDQhdRxa

It will be interesting to see if he plays a part in this week’s game. McGinn will have to be eased back into the side.

He has been out of action for a while and Dean Smith will have to manage his game time carefully. Aston Villa cannot afford to lose him once again this season.

The Premier League side are fighting for their survival and they will need their top players in good form.

McGinn is one of the best players at the club and his return will improve Villa a lot.

If he manages to hit the ground running, Aston Villa could pull clear of the relegation zone.

It will be interesting to see how he performs in the next few games. He will need some time to regain his sharpness.

McGinn was very good during the first few months of the season before his injury.

Here is how the Aston Villa fans have reacted to his return.

I don’t want to add any pressure but you and you alone are our last hope of survival.

What a sight for sore eyes 🤩
Even Tom Hanks is happy 🙌 #utv pic.twitter.com/ygAAU0Zpes

This is up there with my daughter being born

Is it time to show the Premier League that your better than Zidane John?!? 😝 WEEEEE’VE GOT MCGINN… 🕺🏻

You love to see it!