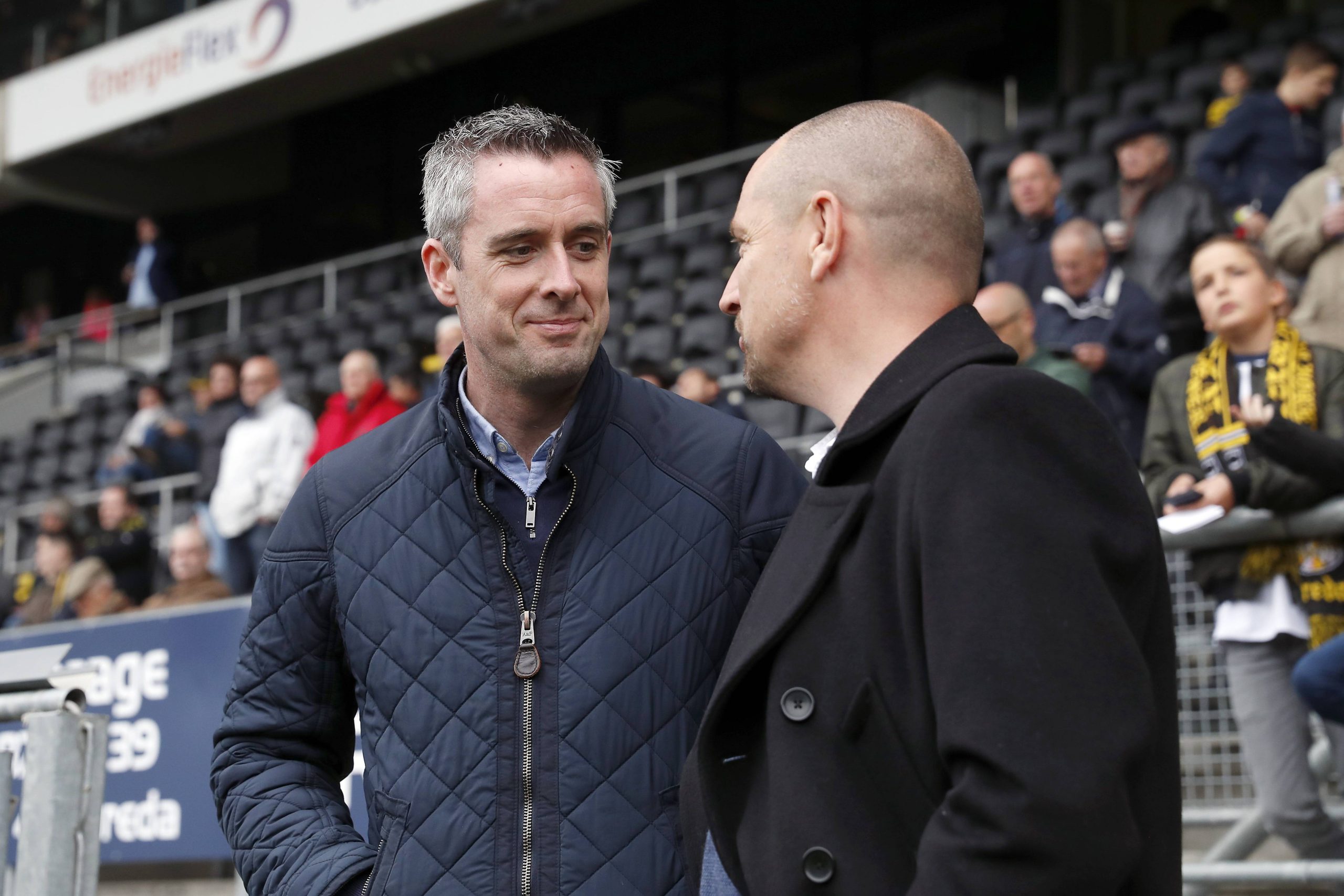 Interim Hoops manager John Kennedy is also in the frame for the job as the Scottish Premiership giants want him to work closely with top managerial target Eddie Howe.

The former Bournemouth boss is expected to become Neil Lennon’s permanent successor this summer, and plans are ongoing behind the scenes to get that done.

Kennedy is valued by Celtic, having been at Parkhead since 1998. The former Hoops star has gone on to become a coach, assistant manager and interim boss.

He was also in the frame to become director of football while Brendan Rodgers was manager of the club.

However, the experience of Man City ‘transfer guru’ Harkin could see the dethroned Scottish giants opt against appointing Kennedy.

He was the Scouting and Recruitment Information Manager at the Etihad Stadium outfit for a year before becoming their Football Partnerships Coordinator in August 2010, spending more than four years in the role before assuming his current position.

Man City have a department devoted solely to players on-loan, and Harkin is in charge of monitoring every aspect of the development of the players.

The Celtic target boasts of a vast knowledge of the global transfer market, and that will definitely come in handy at Parkhead.

Harkin has been with the Premier League giants since the Abu Dhabi owners arrived, and he has played a huge part in their rise to the top of English football.

His experience and connections will definitely do Celtic plenty of good, and it will be interesting to see how things go in the coming weeks.

In other news, Celtic join Premier League duo in the race for 78-goal hitman.