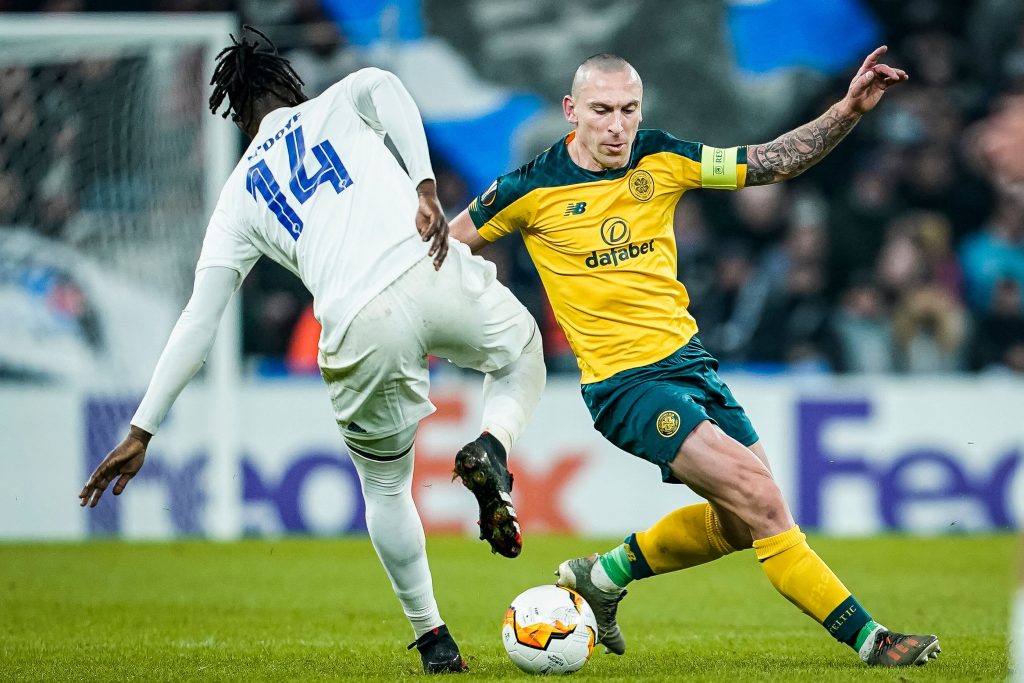 Former Rangers midfielder Joey Barton has claimed that Celtic skipper Scott Brown would have earned more respect in the wider game had he left the Scottish Premiership to prove himself in the English Premier League.

The Fleetwood Town manager came up against the Hoops legend during his brief stint at Ibrox, but he ended up on the losing side as Celtic handed Rangers a 5-1 drubbing in the Old Firm derby back in September 2016.

Brown dominated proceedings and came out tops in the battle against Barton, and while the former EPL star agrees that the Celtic stalwart is a good player, he believes he should have proved himself in the English top-flight like Barry Ferguson and Neil Lennon.

“If he had done he would probably get a lot more respect because he is a good player, there’s no doubt about it, I’ve seen it on the European nights

Barton started out his career at Manchester City, playing for five seasons before moving to
Newcastle United and later Queens Park Rangers.

He had stints outside of England with Marseille and Rangers, spending just six months with the Light Blues before returning to Burnley.

Meanwhile, Brown is set to end his career in the Scottish Premiership having started out at Hibernian before joining Celtic in 2007 following five seasons with his boyhood club.