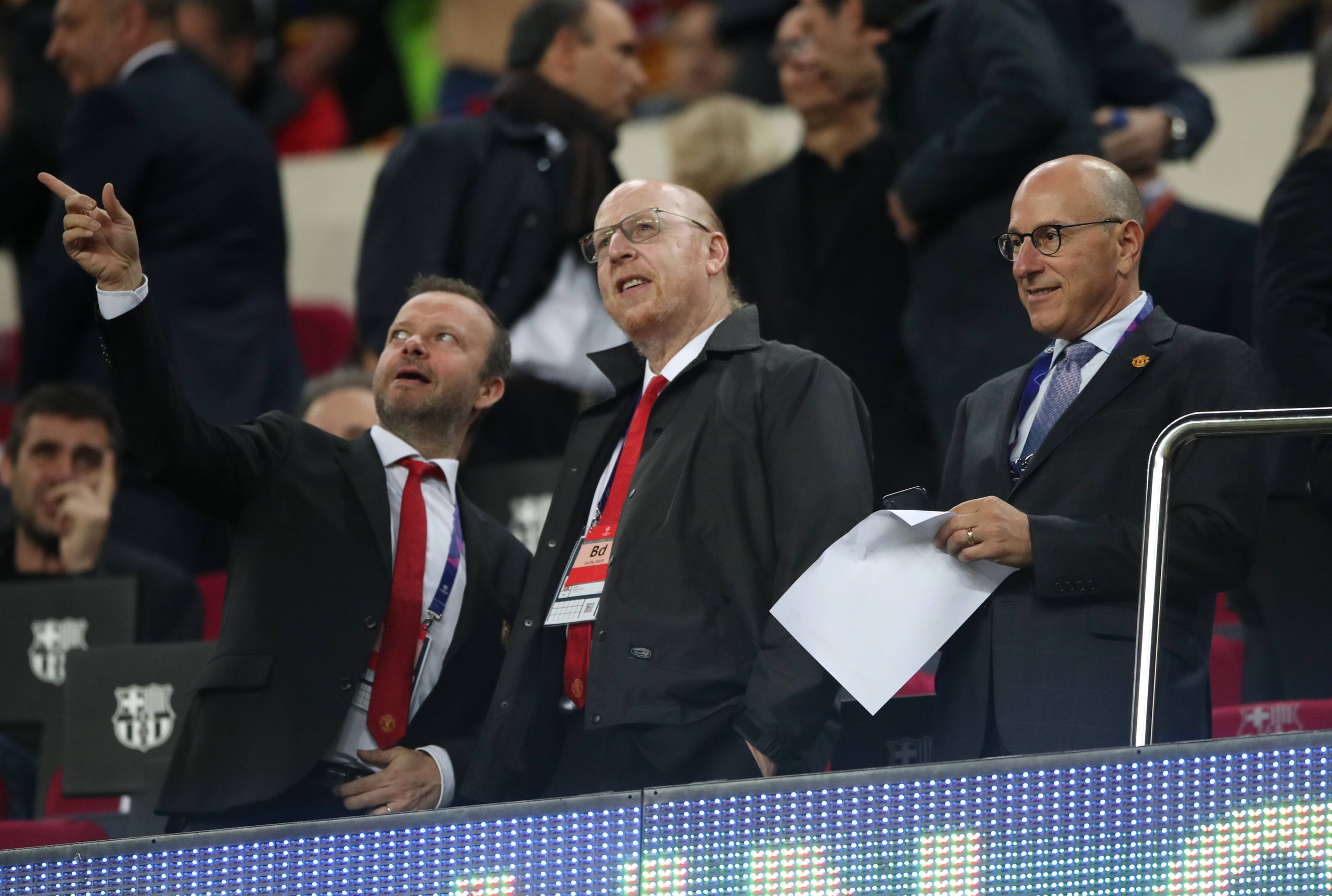 Manchester United co-owner Joel Glazer was ‘so upset’ by Ed Woodward’s resignation, according to Football Insider.

United confirmed last week that Woodward would leave his role as the club’s executive vice-chairman at the end of 2021, with reports claiming it was due to a difference of opinion regarding the European Super League (ESL).

However, a Premier League chief executive told Sky Sports that Woodward had been involved in the ESL plans ‘from day one’.

While Woodward’s departure was met by celebrations from United fans, Football Insider columnist Kieran Maguire has claimed co-owner Glazer was unhappy with the news.

Maguire claims this is because ‘Woodward was perfect for the Glazers’ due to his belief in prioritising commercial success over results on the pitch.

“That’s very much the same attitude at board level. That’s the problem at the club.”

SL View – Is this the beginning of the end for the Glazer family?

The ESL debacle has brought immense pressure on the owners of many top football clubs.

Liverpool fans have taken aim at Fenway Sports Group, while Arsenal fans have used the failed proposal as a way to ramp up pressure on Stan Kroenke to sell.

Meanwhile, United fans have also been protesting outside of Old Trafford. As many have sensed, there may not be a better time to force the Glazer family out of their club.

Pressure is being applied by public figures, including Gary Neville and other pundits, who have criticised all owners involved in the ESL proposal.

While it will not be an easy task, there may be no better time for United fans to ramp up the pressure on the Glazers.