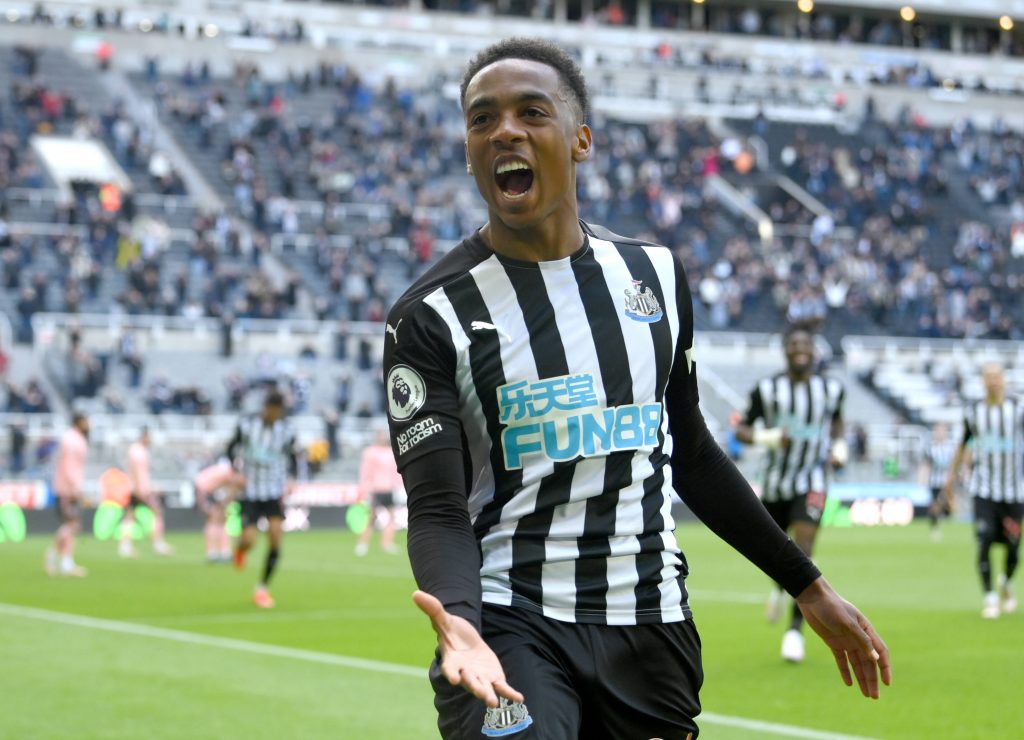 Joe Willock has told the Arsenal hierarchy that he wishes to return to Newcastle United for another spell, according to 90min.

Willock struggled to make much of an impression at Arsenal, playing just 235 league minutes for the Gunners last season.

He was sent on loan to Newcastle in January.

At the Magpies, he burst into life, scoring eight goals in 14 appearances, including strikes against Tottenham Hotspur, Liverpool and Leicester City.

His performances earned him the Premier League’s Player of the Month award for May.

Newcastle have been working on bringing the Englishman back to St James’ Park this summer, whether it be on loan or permanently.

However, owner Mike Ashley is reportedly reluctant to make any big-money signings, following the financial ramifications of the COVID-19 pandemic.

Nonetheless, Willock remains keen on returning to Tyneside, apparently telling Arsenal that he fancies a transfer up north.

Manager Mikel Arteta may find himself needing to keep the 21-year-old at the club, especially after the expiry of Martin Odegaard’s loan deal from Real Madrid.

The Spaniard has enough playmakers in his starting XI with Nicolas Pepe, Bukayo Saka and Emile Smith Rowe but may feel that he needs more depth in his squad to be competitive.

As for Newcastle, they will be hoping to make progress on last season’s showing, finishing in 12th place.

Willock was one of only two players for Steve Bruce’s side to score more than four league goals, alongside striker Callum Wilson.