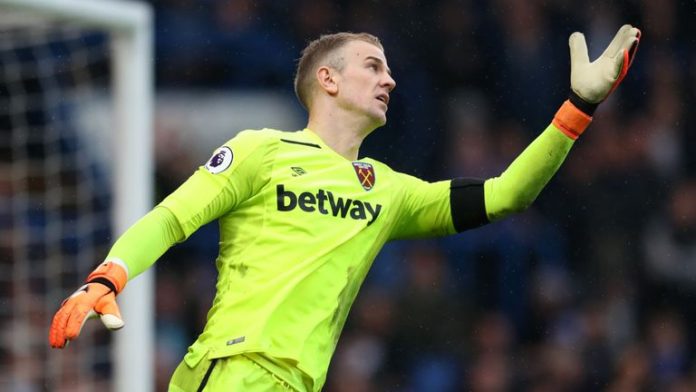 Joe Hart is set to undergo a medical at Burnley ahead of a possible £4 million move from Manchester City.

The Clarets desperately need a new goalkeeper with Tom Heaton and Nick Pope both currently out injured and Sky Sports has claimed that Hart is closing in on a switch to Turf Moor.

Hart made two second half appearances for City on their pre-season tour of the United States.

However, the 31-year-old is not in Pep Guardiola’s plans with Ederson firmly established as the number one choice.

Hart has had loan spells at Torino and West Ham United over the past couple of years, but he is eager to secure a permanent move elsewhere next term.

We take a look at the reaction on Twitter to the news.

Won’t keep his place when Pope and Heaton are back.

That's them fighting relegation then !

Pity he couldn’t have played last night against the Dons – we would likely have gone through!!

Why would Burnley want to sign Joe Hart? Makes no sense.

How did it go so wrong for him?

Pure desperation for them given how bad he was for us last season.

The agent must be a Blackburn fan ?

The inflation on this is insane, Transfer world has gone nuts – 4 actual million for Joe Hart ??‍♂️