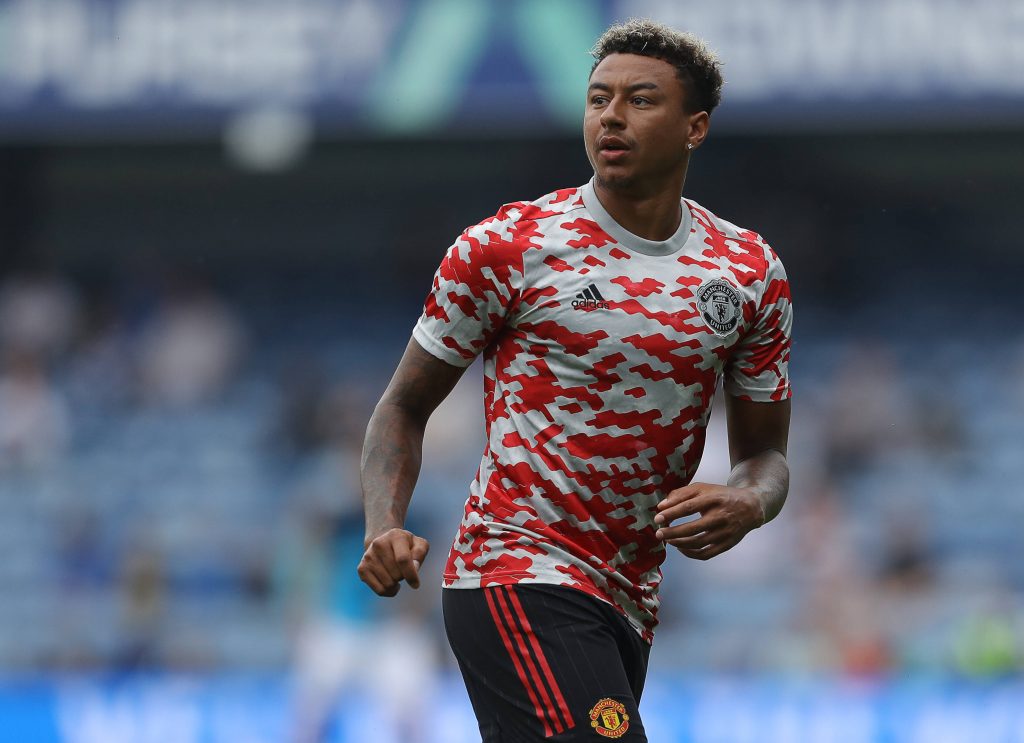 Jesse Lingard is ready to leave Manchester United this month if he is not assured regular playing time by manager Ole Gunnar Solskjaer, The Times reports.

The England international was completely out-of-favour at United during the first half of last season before he was loaned out to West Ham United.

The move proved a blessing in disguise for the attacker. He bagged a sublime tally of nine goals and five assists from just 16 games in all competitions.

It is widely known that the Hammers want to re-sign him and it has recently been claimed that Lingard could be available for around £20 million.

It is now reported that the 28-year-old will push for a move elsewhere before the deadline unless he is assured regular minutes under Solskjaer this season.

Lingard has entered the final year of his contract with United, and there has not been any progress over a possible renewal.

He had a positive pre-season with the club, but was absent for the season opener against Leeds United after a brief bout of COVID-19.

He has now recovered from the virus and recently found the back of the net in the friendly against Burnley behind closed doors.

Lingard could make the matchday squad against Southampton this weekend, but there are question marks whether he could play any part.

Paul Pogba, Bruno Fernandes and Jadon Sancho are pretty much guaranteed starting spots with Daniel James and Anthony Martial on the bench.

When Edinson Cavani becomes available, Mason Greenwood could also compete for a wide attacking role alongside Marcus Rashford (unavailable due to surgery).

Lingard is unlikely to start regularly for United, and it won’t come as a surprise if he heads through the exit door before the close of the window.

The Hammers are keeping tabs on him. They could make a late attempt to re-sign the attacker, who was key to their sixth-place finish last term.