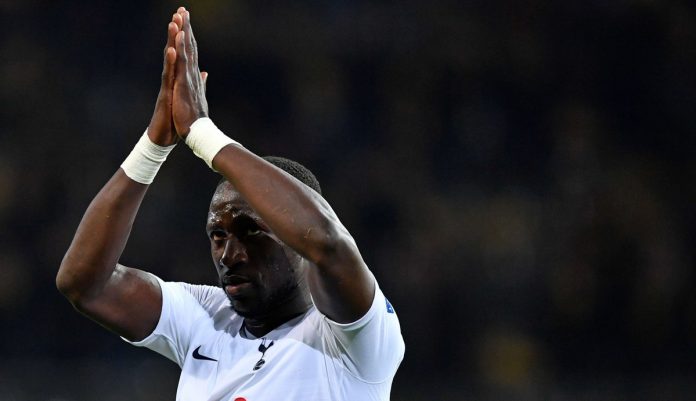 Tottenham Hotspur succumbed to a 2-0 defeat at the hands of Liverpool in the final of the Champions League on Saturday night, and despite playing better overall, they just couldn’t find a way to hit the back of the net.

The Reds stormed into the lead less than a minute into the game after Mohamed Salah converted from the spot.

Moussa Sissoko had handed the ball inside his own box 22 seconds into the clash, and the referee wasted no time penalising him.

The VAR wasn’t consulted, leaving many Spurs fans pissed, but the former club midfielder Jermaine Jenas believes rules are rules even though he thinks it shouldn’t have been penalty.

“And Spurs fans will argue long and hard about the first-minute penalty that set Liverpool on their way,” he told Sportsmail.

“In my opinion it should not have been a penalty but the rules are that if the ball hits your arm in that position you will be penalised.

“As pundits, we can all sit there and say ‘that’s not a penalty’ but everyone has to be aware that the rules changed halfway through the season. It was still so hard to take.”

Sissoko’s decision to raise his right arm high in the air in the box clearly made him bigger, and while it wasn’t an intentional foul, Sadio Mane’s cross was blocked in the process, leaving the ref with no much of a choice.

Tottenham would have fancied their chances had the early penalty not taken the wind right out of their sails, and manager Mauricio Pochettino will clearly rue his side’s lack of luck in such a crucial game.

Spurs had plenty of chances to get back into the game, but they spurned their best chances, and Divock Origi’s 87th-minute strike was the final nail in the coffin.