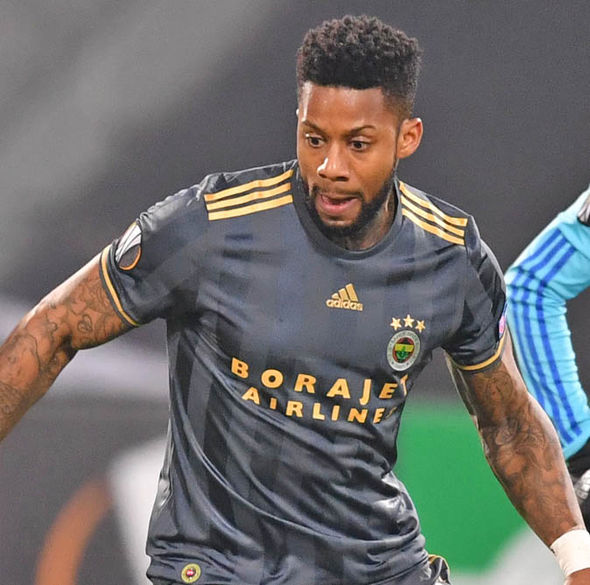 Lens joined Besiktas on loan in 2017 from Sunderland and his move to the Turkish club was made permanent only last week.

However, reports from Turkey suggests that he could be on his way out in a transfer similar to Benik Afobe’s move to Stoke City just eleven days after signing for Wolves.

And should he decide to move to England – the Baggies are reportedly keen to bring him back.

Lens spent time at Sunderland during the 2015/16 campaign and was a key player for the club, helping them to stay up in the Premier League.

Since then he was loaned out to Fenerbahce and Besiktas with his attitude coming into question time and again. But, his quality was never in doubt.

Albion are readying a bid for the 30-year-old winger. Besiktas could be willing to sell if they receive a bid which matches their valuation for the 34-cap Netherlands international.

He is quick, skilful and has a keen eye for goal and would be a fantastic signing for Darren Moore’s side at the Hawthorns.