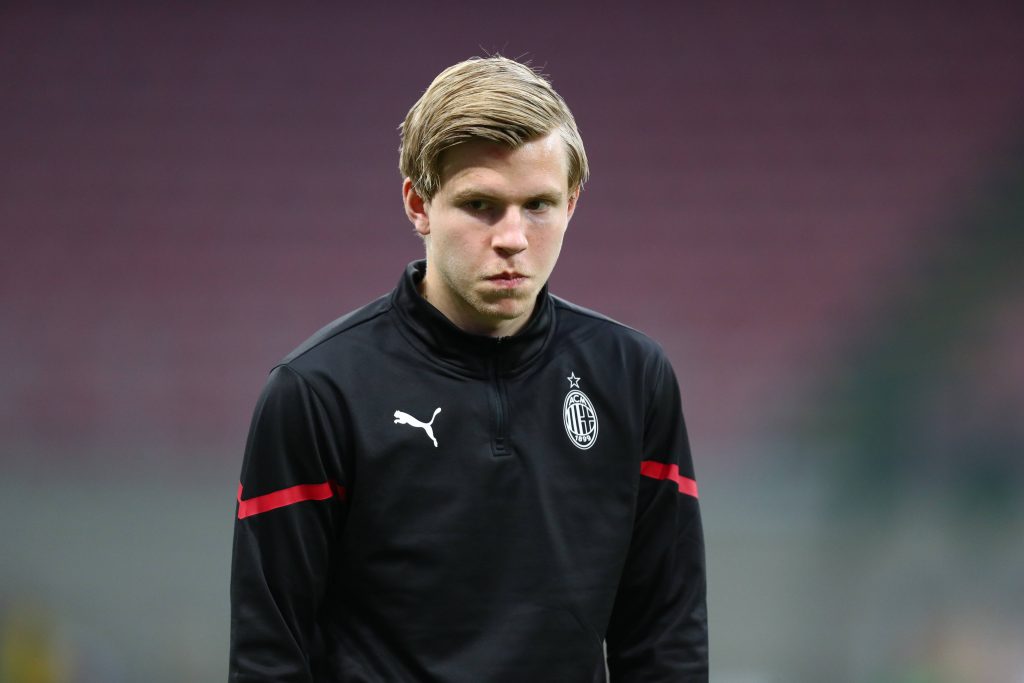 The agent of AC Milan youngster Jens Petter Hauge has spoken out about his client’s future, claiming that clubs from the Premier League and the Bundesliga are interested.

Hauge joined AC Milan on a five-year contract back in October for an estimated £4.5 million, arriving from Norwegian side Bodo/Glimt.

During his debut season, he showed glimpses of potential, despite the overwhelming majority of his appearances coming off the bench.

He was particularly impressive during the Europa League group stages, scoring three goals in five outings. 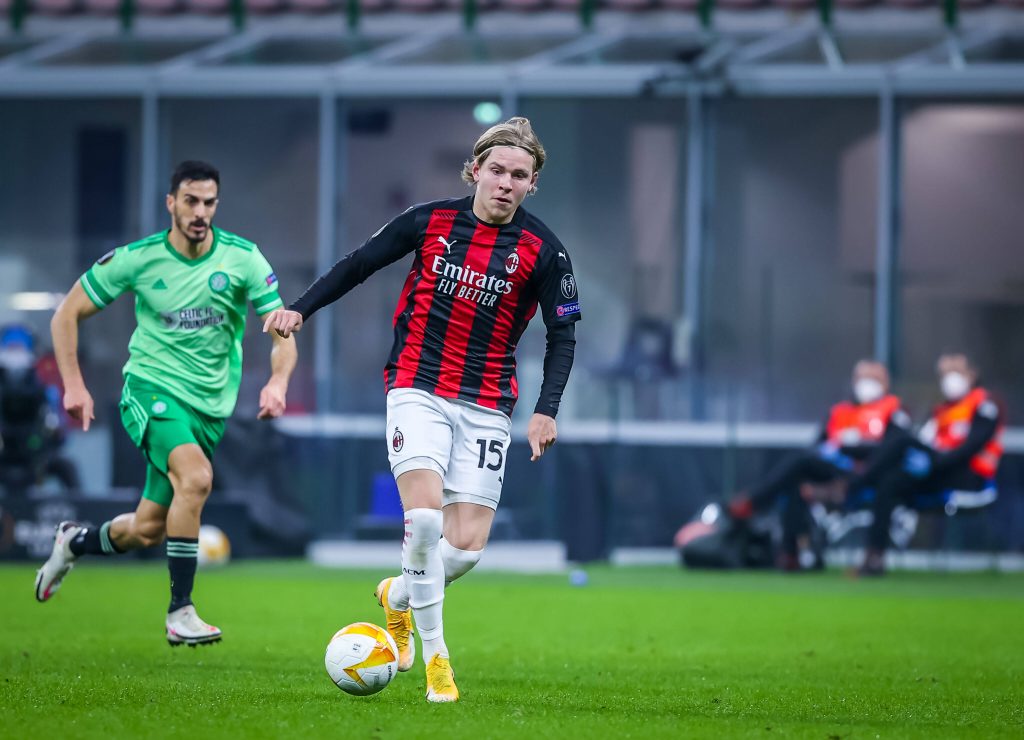 However, as the campaign went on, his game time reduced. In the last four months, he has made only one appearance for the Rossoneri, coming off the bench to score in a 1-1 draw against Sampdoria back in April.

His future at the San Siro has come into doubt, given his lack of regular minutes on the pitch.

His agent, Patrick Bastianelli, has fueled speculation by confirming interest in the 21-year-old from the Premier League and the Bundesliga.

Speaking to Sky Sports Italy, as quoted by Milan News, Bastianelli said: “He (Hauge) is a player who did well – he had a huge impact, especially in the first part of the season.

“Interest is coming from the Bundesliga and the Premier League.”

According to journalist Fabrizio Romano, Eintracht Frankfurt have already had a bid of €7/8 million rejected for Hauge, with AC Milan reportedly seeking a fee of around €12m.

It is unclear who else is pursuing the left-winger at the moment. 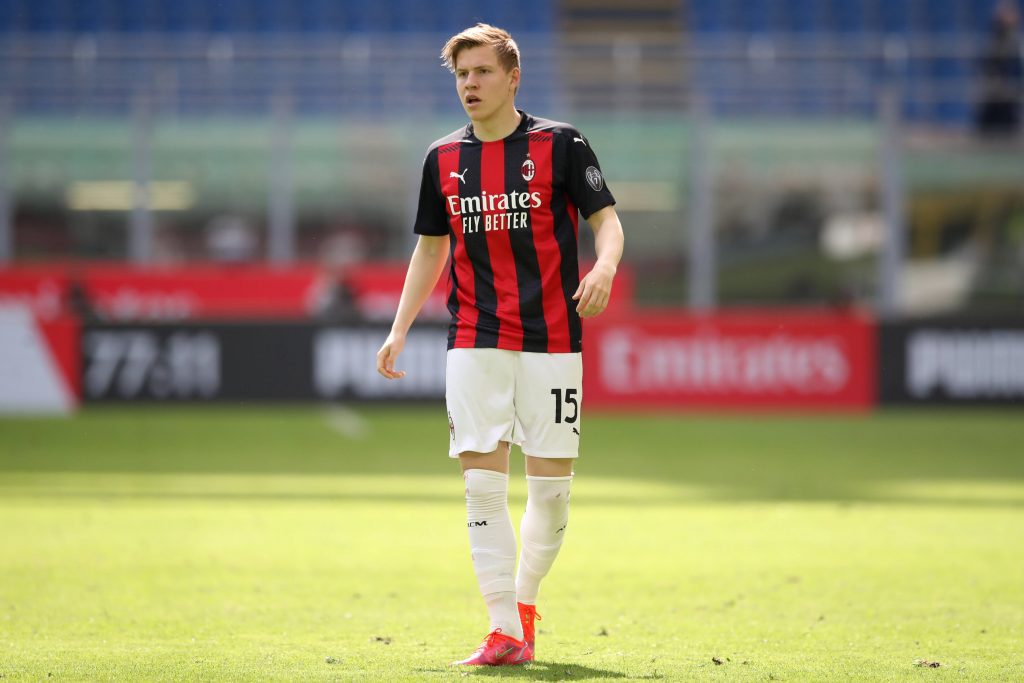 It’s been a busy transfer window so far for AC Milan. Sandro Tonali, Mike Maignan, Olivier Giroud and Fode Ballo-Toure all came through the door, while Fikayo Tomori made his loan move permanent.

The club are reportedly working on a deal to bring CSKA Moscow’s Nikola Vlasic in, while they have also been linked with an ambitious swoop for Euro 2020 winning duo Lorenzo Insigne and Domenico Berardi.

Read also: Barcelona could use midfield duo in a swap deal for Alessio Romagnoli.