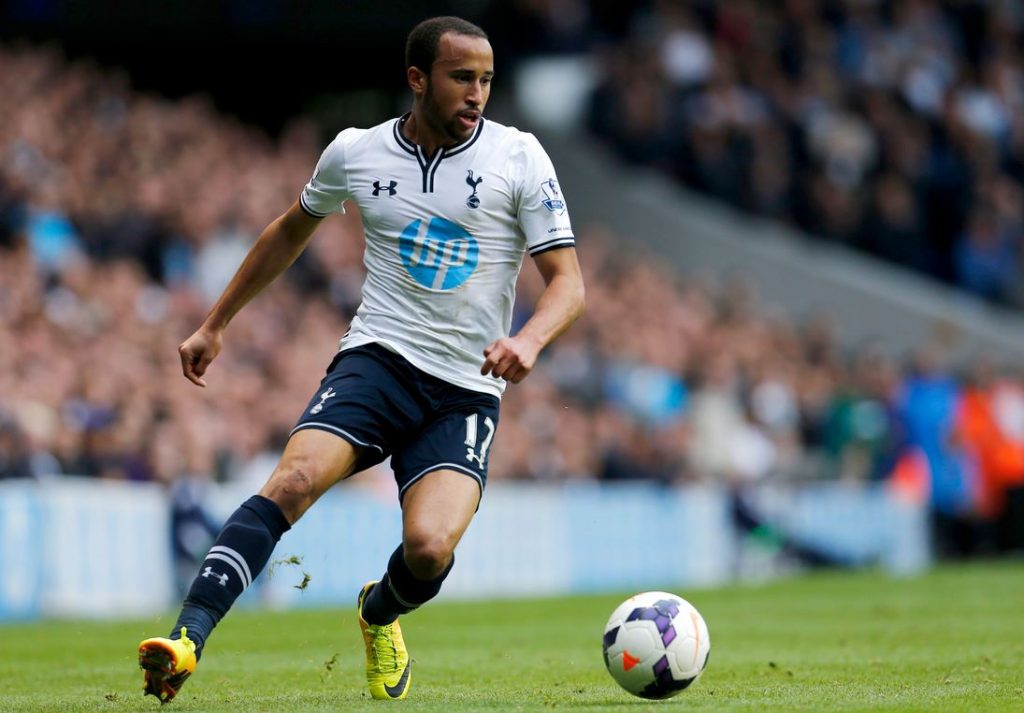 As the January transfer window opens, I will be exploring all 20 premier league clubs needs for the second half of the season.

Arsenal: The Gunners are currently top of the premier league and are doing well considering there injury list which includes key names such as Alexis Sanchez, Santi Cazorla and Jack Wilshere among others. If Arsenal want to maintain there current position more depth will be needed in the midfield area, Southampton’s Victor Wanyama and Sporting Lisbon’s William Carvalho woud both offer a much needed physical aspect to Arsenal’s game and would do a good job of beefing up that midfield.

Aston Villa: Villa look all but relegated, rock-bottom of the premier league and showing no sign of a turn around, Remi Garde’s side need a miracle which would more than likely appear in the form of a proven goalscorer. Loic Remy has been linked with the club but the audacious move looks unlikely to happen, a more realistic signing would be in the form of French frontman Wahbi Khrazi but Aston Villa would have to break the bank to force that through.

Bournemouth: The Cherries haven’t done too bad this season, there questionable back four seems to show more consistency along with an impressive midfield. Since Callum Wilson’s injury Joshua King and Glenn Murray have been sharing the role up top but to insure Premier League survival it might be necessary to splash out on a prolific goal scorer. Charlie Austin or Jordan Rhodes could do the job as a championship raid looks imminent.

Chelsea: This is a tricky one as Chelsea have quality in every position with the players just failing to play to the high standards expected. Chelsea’s defence has been poor this season and John Terry won’t play forever so John Stones will once again be heavily linked with the champions whilst Isco and Paul Pogba sind themselves back on Roman Abramovich’s shopping list.

Crystal Palace: Palace will be more concerned on trying to keep hold of there current crop who have done so well for them this season with Yannick Bolasie and Wilfred Zaha bound to be targeted by other clubs. Yet again a striker could be wanted with Charlie Austin‘s name being thrown about here as well, Connor Wickham is Palace’s only recognised striker to score this season with one goal.

Everton: Tim Howard has done well for the Toffee’s over the years but the 36-year-old’s form seems to be dipping off, the American keeper has been at the focal point of Everton’s poor defensive displays over recent weeks. David Marshall has been linked with a £5 million switch from Cardiff whilst Heurelho Gomes who has been exceptional for Watford has also been mentioned but will unlikely leave his current club.

Leicester City: After surprising the world with outstanding performances so far in this campaign I’m struggling to pin-point any specific positions of improvement. Leicester now need to be looking towards the future to prove this season wasn’t a fluke, 19 year-old starlet Demerai Gray looks set to join the Foxes with Austrian defender Aleksander Dragovic poised to follow him.

Liverpool: It’s no surprise that the Reds have yet again been linked with big names, Real Madrid stars Toni Kroos and Jese Rodriguez are the latest players to be in connection with a move to Anfield but at the end of the day rumours are rumours. Schalke wonderkid Leroy Sane is also now being chased by Liverpool shortly after Manchester City declared interest in the 19 year old.

Manchester City: As I previously mentioned Leroy Sane will be the clubs main target in a proposed £32 million transfer. Real Madrid attacking midfielder Isco who has been inked with Arsenal would prefer a move to Manchester according to reports, the Spanish playmaker may struggle to break into the starting eleven though with Kevin De Bruyne, Raheem Sterling, David Silva and Jesus Navas set to provide tough competition.

Manchester United: If Louis Van Gaal remains manager throughout January then his links to Bayern Munich could be vital, the suggestion that Arjen Robben is a potential target will most certainly please fans. As soon as the transfer window opens, it seems as if half the country are close to joining United, players like Sadio Mane, Harry Kane and Zlatan Ibrahimovich are just a few key candidates spoken about to solve Van Gaal’s problems.

Newcastle United: Believe it or not Newcastle have a pretty decent team, the only problem is half of them aren’t playing in the right positions. Steve McClaren is using players like Georginio Wijnaldum and Moussa Sissoko out wide when there clearly more suited to playing in the whole behind the striker. Seeing as summer signing Florian Thauvin can’t get a sniff, wingers are essential and Andros Townsend may just be the man to keep the Magpies up.

Norwich City: Norwich are your typical low end mid-table team, they lack that star player every club needs, a player who can change the game and make an impact on the score line. Steven Naismith is a prime target and this would be a very good signing but Norwich shouldn’t stop there, if I were Alex Neil I would be looking at Juventus’ Simone Zaza who appears to be on his way out of Italian giants.

Southampton: Boss Ronald Koeman has made it clear he has no intentions of selling this summer but we’ll see how long that lasts if Manchester United or Arsenal come knocking with a big money move for an unsettled player. One name that has creeped up recently for Southampton is Hakim Ziyech, a promising attacking midfielder from FC Twente who would not be a bad signing at all.

Stoke City: Mark Hughes has done well in bringing in quality to his teams attack, the only obvious position that needs improvement is at defensive midfield, where support for Glenn Whelan is limited. Chelsea loanee Marco Van Ginkel hasn’t been brilliant leaving Charlie Adam and Geoff Cameron to appear in front of the back four. Personally I would look at loaning Chelsea’s Ruben Loftus-Cheek who could be just what the Potters need.

Sunderland: The Black Cats haven’t done too well with centre backs in recent years, Wes Brown and John O’Shea aren’t getting any younger whilst Sebastian Coates and Younes Caboul aren’t very consistent to say the least. The perfect signing would be Lamine Kone who can bring stability to the back four, a deal already looks to be in place with a fee rumoured to be worth £5 million suggested.

Swansea City: The Welsh side need a goal scoring no.9, Bafetimbi Gomis looked to be that after Wilfred Bony’s departure but has been dropped after a string of poor performances. Popular figure Charlie Austin could fit the bill but Swansea would have to make a big bid as several clubs are pursuing the QPR striker, sutiable second choices consist of Bas Dost and Alexandru Maxim respectively.

Tottenham: With Harry Kane doing so well for Tottenham recently it would be a disaster if he were to get injured as the back-up striker role at White Hart Lane is sparse. Barcelona’s Sandro Ramirez wouldn’t be a bad shout to fill that role, the striker looks set to join Spurs as he was left out of the team to face Real Betis on Wednesday evening. Another possibility is Saido Berahino who is still wanting a move away from the hawthorns since a fallout with West Brom in the summer.

Watford: A relaxing January is on the cards at Watford after a successful start to life in the Premier league, the Hornets could do with another winger like Andros Townsend should he become available. Other than that it appears to be a quiet window for the newly-promoted side.

West Bromwich Albion: Tony Pulis will definitely be looking for a left-back this window as Chris Brunt has been used as a make-shift full-back with Sebastien Pocognoli failing to live up to expectations. Jose Enrique is due to leave Liverpool on a free in the summer so a good deal could be put in place for the baggies there.

West Ham United: Manuel Lanzini is to become West Ham’s first buy this winter for just £7.4million, according to the chief executive of his parent club Al-Jazira, two months earlier than planned after a successful loan deal. I would have suggested it would be a good idea for the Hammers to sign a winger but Michail Antonio has excelled recently and has picked up the man of the match award in the Hammers last three games.