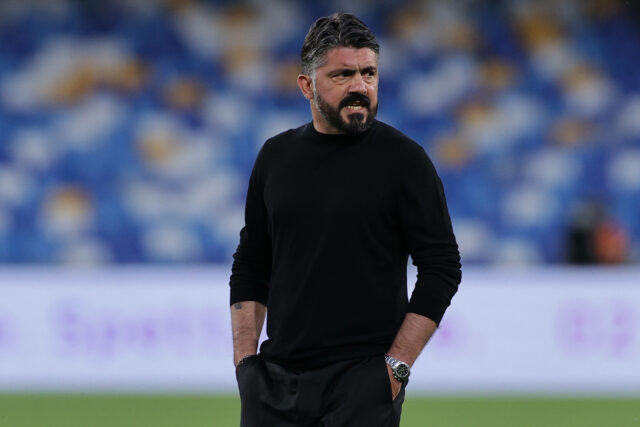 This has been a crazy last 12 hours at Tottenham Hotspur.

Gennaro Gattuso, who surprisingly departed Fiorentina after only 23 days at the helm, emerged as a serious candidate for the vacant position at Spurs.

After the news broke out, there was a huge backlash from Tottenham fans on social media.

The Athletic has reported today that the north London club have decided against appointing Gattuso as their next manager.

Former Spurs player, Jamie O’Hara, has taken to social networking site Twitter to express his reaction about the managerial situation at Spurs. He tweeted:

Honestly what the hell is going on at Spurs it’s an absolute embarrassment right now, does Levy actually know what he’s doing, the merry go round of trying to get a manager is a joke, has zero clue of how we’re going to move forward as a club. #spurs

Tottenham’s new managing director Fabio Paratici was in contact with Fonseca over the past week about the managerial role. However, talks with Fonseca broke off last night after knowing Gattuso was available.

Gattuso, who parted ways with Napoli last month, walked away from Fiorentina before even taking over the job properly.

An excerpt from the report:

“Historic comments allegedly made by the ex-Italy midfielder about the role of women in football, same-sex marriage and racism were repeatedly shared by Tottenham supporters on social media, accompanied by the hashtag #NoToGattuso, which was trending in the United Kingdom last night.”

Tottenham have consulted several candidates prior to Gattuso but they have failed in their attempt to lure any one of them.

Hansi Flick was considered as well but he will join the German national team after Euro 2020.