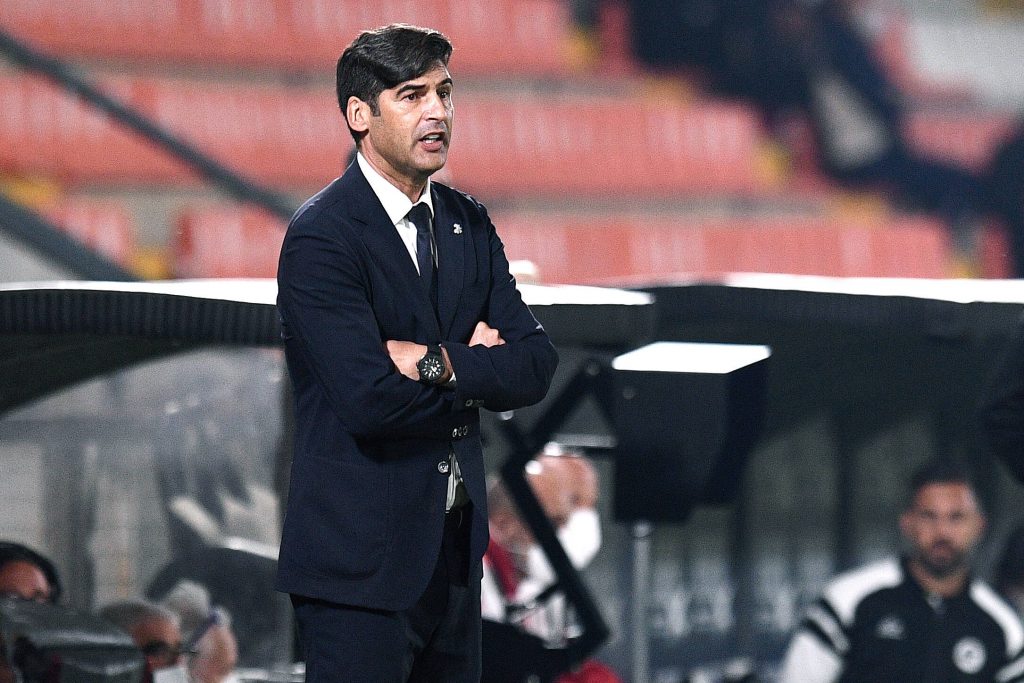 In a bizarre turn of events, Paulo Fonseca will not become the next Tottenham Hotspur manager.

Here are some of the tweets from reliable journalists:

I'm hearing Fonseca and Tottenham could be off. Unbelievable

Tottenham are NOT intentioned to cover the economic difference on fiscal side with Fonseca – he was set to sign after contract verbally agreed, it was done… but talks have now broken down. ❌⚪️ #THFC

Tottenham fans must be thinking – is this some kind of joke?

The north London club have been without a permanent manager since Jose Mourinho left the club.

They have been linked with dozens of managers, including Antonio Conte. But for one reason or another, Daniel Levy has found it difficult to appoint the right person.

Fonseca has been touted to become the next manager for Spurs. He was the one whom Mourinho replaced at Roma, so he wasn’t a popular choice among the fan base.

According to Di Marzio, the negotiations between the former Roma coach and Spurs have stalled due to tax reasons.

Paulo Fonseca to Tottenham is 100% OFF. Deal collapsed because of taxes issues despite contract already completed and set to be signed – Fonseca had tax advantages from an Italian law which is not applicable in the UK 🚨⚪️ #THFC

Spurs in talks with Gattuso now, as per @DiMarzio.

AC Milan legend Gennaro Gattuso has been identified as the ideal profile for the managerial role.

Spurs are certainly not showing ambition in the market, and such aimless moves will only make Harry Kane more disillusioned about the club.

The England star has been linked with a move away from Spurs, and the managerial nonsense has probably increased the chances of this happening.