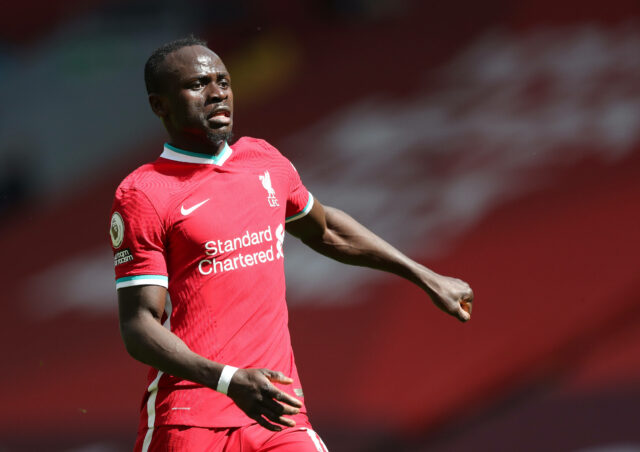 Troy Deeney has suggested to talkSPORT that Liverpool’s front three are not natural goalscorers.

Liverpool recorded a 1-1 draw against Newcastle United at Anfield on Saturday, where Jurgen Klopp was left frustrated with the Reds’ poor finishing.

The front three of Sadio Mane, Roberto Firmino and Mohamed Salah have been pivotal to Liverpool’s success in recent years. However, apart from Salah, the other two have struggled to replicate their best form.

Against the Magpies, Liverpool created plenty of clear-cut chances, but they failed to get the second goal to kill the game. In the end, they ended up conceding in the dying minutes of the match.

Deeney claims that while the likes of Salah, Mane and Firmino score a lot of goals, they are not natural finishers. Firmino, who plays as a striker for the Reds, has managed only six Premier League goals this season.

Liverpool 6 Watford 0 next season in the prem 😂😂😂

Mane has scored eight goals and provided five assists in the Premier League this season, but the Senegal international has struggled with his conversion rate.

😬 Sadio Mane has only scored two goals from his last 43 shots in the Premier League pic.twitter.com/yK58NAFPwn

Liverpool should be looking to sign a new striker this summer. Divock Origi has failed to impress this term, while the club need to sign a striker who can score 20-25 goals in a season.

In other news, Liverpool are interested in signing Andrea Belotti.