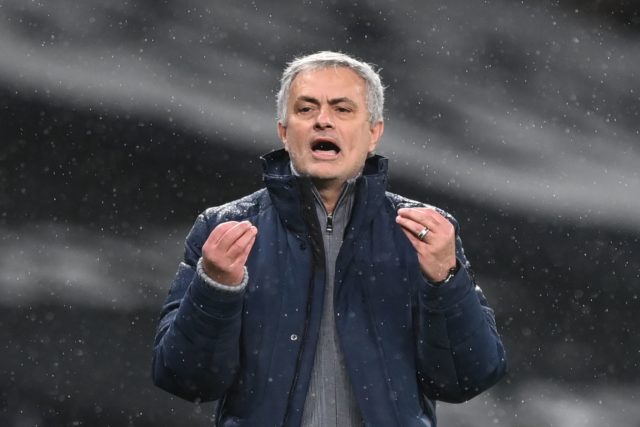 With that defeat, Spurs have dropped to sixth in the Premier League table, one place behind West Ham United. This is what he wrote:

Seriously Spurs I can’t take this, we’ve seen off Arsenal fans over the years now we’ve got The hammers piping up cos there finally playing some decent football in there track and field stadium 😂 any danger #spurs #TOTLIV

His comment has riled up a few Arsenal fans on Twitter. After a torrid run of form, the Gunners appear to have turned it around under Mikel Arteta.

The north London club are just three points behind Spurs, and they are in very good form at the moment, winning five of their last six games in the Premier League.

West Ham, on the other hand, have been simply superb under Moyes this season.

They have won six games in a row in all competitions, and are pushing for European spots this season.

O’Hara appears to have mocked the Hammers stadium, but he also mentions their style of football as ‘decent’.

Spurs have done well under Mourinho, but their style of football has often been criticised. Former Spurs player Graham Roberts suggested on Twitter that Tottenham must abandon their playing style under Mourinho.

If Arsenal and West Ham can maintain their impressive form this season, Spurs will have strong competition from the two London rivals in the top four race.