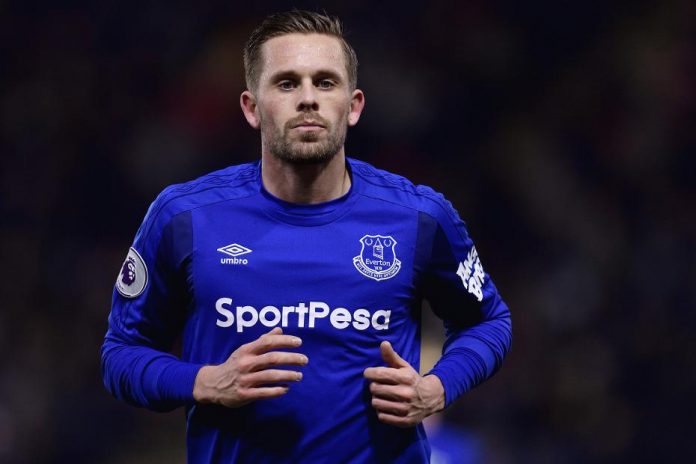 Former Liverpool defender turned popular football pundit Jamie Carragher has said on Sky Sports (broadcasted on Sunday) that Gylfi Sigurdsson is a luxury for the team.

The Iceland international joined the Toffees for a fee in the region of £45 million in 2017 but hasn’t always found the consistency.

While the 29-year-old can produce a performance that may leave you awe-struck, more often than not he frustrates than he appeases.

At Swansea, he used to score goals regularly but he hasn’t found that Midas touch for the Merseyside club.

He failed to impress for the Toffees against Arsenal yesterday, and Carragher has criticised him strongly saying he is a ‘luxury’ for the club.

Carragher said to Sky Sports: “If you look at his stats he’s a luxury. £45 million is massive for Everton, they’ve got to be getting a lot more from him.

“We’re not talking about a young player, he’s 29. He’s got to be doing it now. What they have got back from him for £45 million is not enough.”

He is spot on here. Sigurdsson has not done enough to justify his price-tag.

Everton slipped to a 2-0 defeat against Arsenal on Sunday. It was their second defeat in a row, and they now sit in 12th place in the table.

He has made six Premier League appearances for Everton this season and has just one goal to his name,