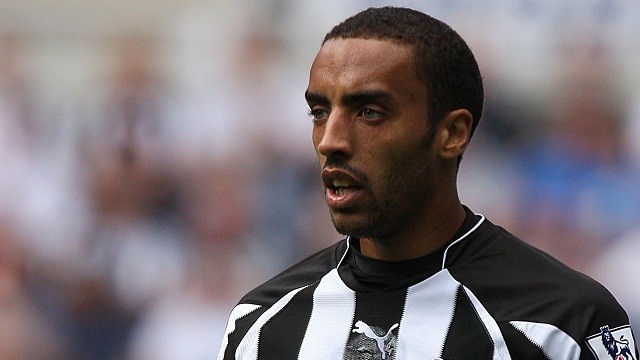 The newly-relegated side, who won the FA Cup last season, are keen on making the 27-year old Newcastle player their fourth signing of the summer – after left-back Stephen Crainey, midfielder Chris McCann, and centre-back Thomas Rogne all joined the side.

Wigan manager Owen Coyle has been recruiting players of vast experience in his attempt to lead the Lactics to promotion back to the Premier League at the first time of asking.

Perch signed for Newcastle from Nottingham Forest in 2010. He made 220 appearances for Forest – scoring 14 goals. But in his three seasons with Newcastle, Perch has only mustered 65 league appearances.

He is keen to leave the North-East side to search for first-team football, as he admitted his frustration with being a bit-part player.

While Newcastle manager Alan Pardew has always praised Perch for his consistency for the club, he will respect the defender’s desire to leave this summer.

For £1 million, Wigan could have a potential bargain in their midst next season.