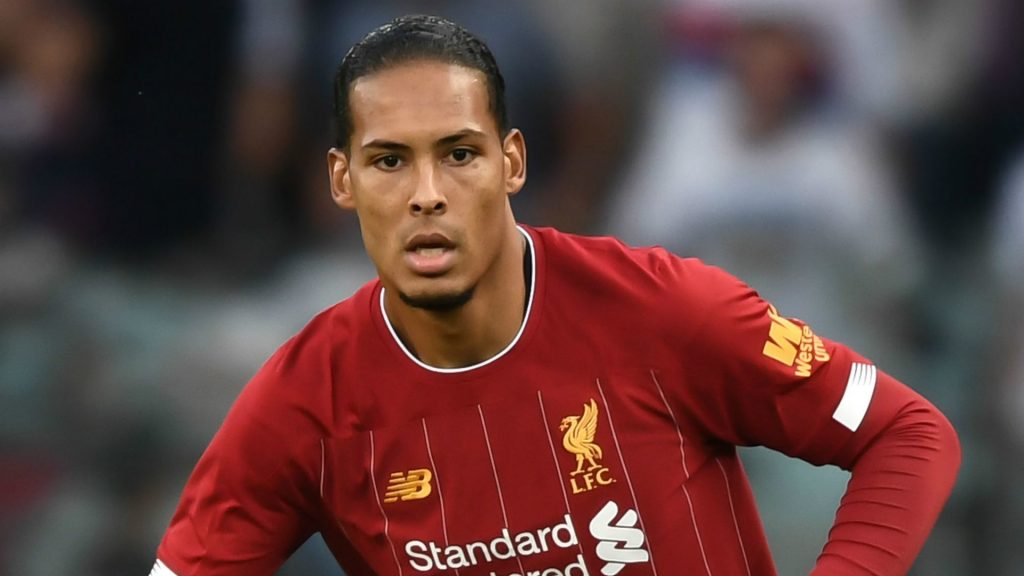 Recently Liverpool defender Virgil van Dijk took time out of his busy schedule to surprise a Liverpool fan, and his gesture was widely appreciated by football fans.

Liverpool FC posted the video on their official Twitter handle. Leicester City star James Maddison has taken to Twitter to express his reaction.

David Lyons works for Asda. He was going about his daily routine at the Bootle branch of the super-market when he was greeted by the Dutch defender.

Lyons was driven to Liverpool’s Melwood training ground where he took a photo with Mohamed Salah. He also met Liverpool skipper Jordan Henderson.

Van Dijk took the initiative to take him on a tour of the canteen where he met loads of Liverpool’s other players including Fabinho and Alisson.

Maddison was hugely impressed with the gesture. The in-form Leicester City attacking midfielder is reportedly targeted by a host of Premier League clubs, including Manchester United and Tottenham Hotspur.

Leicester are one of the favourites to finish within the top four this season, and potential suitors may have to pay a huge sum in the region of £80m to lure Maddison away from the club.