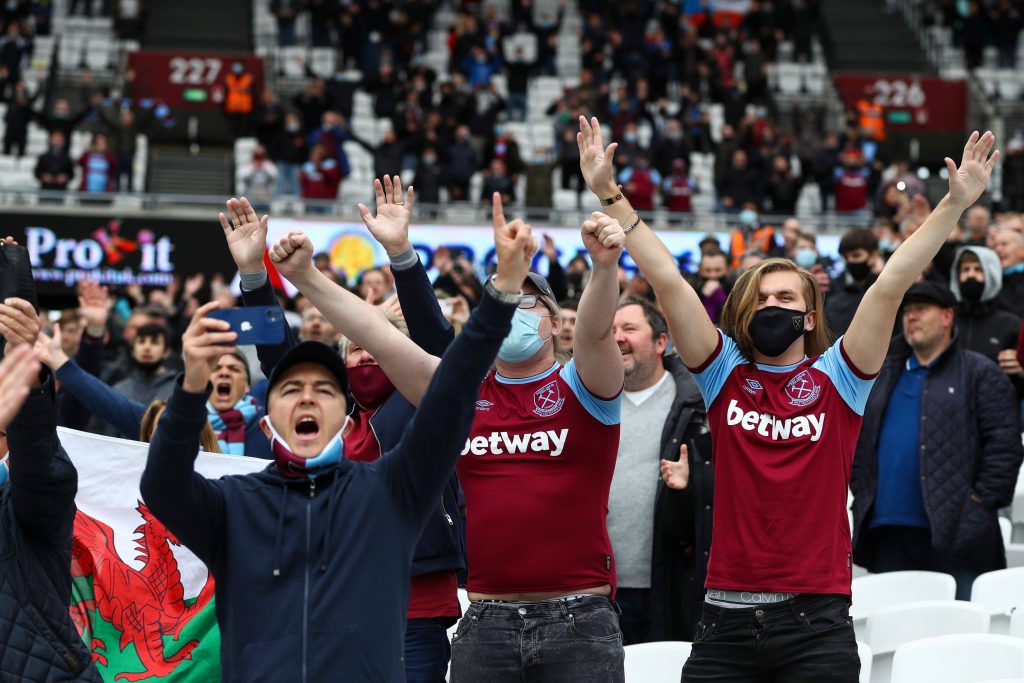 Former West Ham defender James Collins has said that the club deserves to feature in European football next season.

Collins spent 11 seasons with the Hammers during two spells and experienced many highs and lows with the east London club.

“This football club deserves Europe,” he told whufc.com. “They’ve got the squad and international players who are used to playing in big games. Next year will be a great time for everyone.

“It’s an unbelievable stadium. Performances on the pitch and winning games make everything better, but this stadium and this football club deserve European football.

“I’m very lucky to have played for such an amazing football club. Every time I played for West Ham, I tried my best and the fans seem to like it.”

The Hammers had an impressive 2020/21 season, finishing sixth in the league and qualifying for next season’s Europa League.

Playing in Europe will not only bring in a valuable cash injection but will also help the club attract some quality players this summer.

Some Hammers fans would have been frustrated that the club failed to clinch a top-four finish.

They were in the running until the latter stages of the season before a mini-slump killed off their Champions League hopes.

Manager David Moyes redeemed himself in the eyes of the football world, as did Manchester United outcast Jesse Lingard.

Moyes was laughed at following failed managerial stints with United, Real Sociedad and Sunderland, but he exceeded expectations with the Hammers.

He has work to do if he wants his side to perform well in the Europa League, including the need to bring in a quality striker.

The club sold Sebastien Haller to Ajax in January, leaving Michail Antonio as the only recognised striker in the second half of the season.

The 30-year-old is not an ideal long-term option given his injury problems and age, and the Hammers need reinforcements up front.