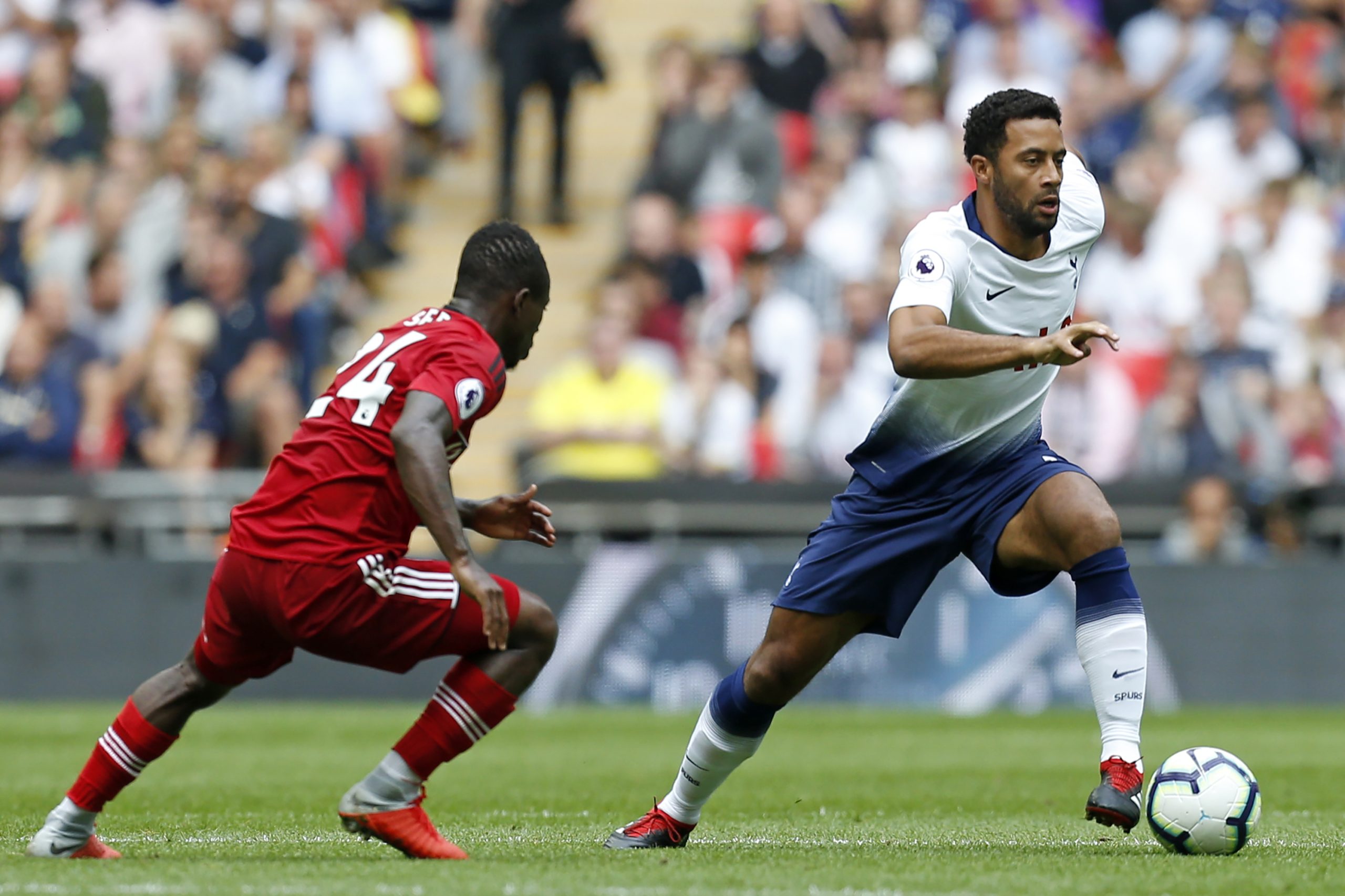 The former Arsenal midfielder revealed that he hated playing against the Belgian.

Dembele was one of the best midfielders in the league during his time at Spurs and it is no surprise that rivals struggled against him.

The Belgian was exceptional with the ball at his feet. His dribbling ability and press-resistance made it very difficult to get the ball off him and he helped the Londoners control games better.

Wilshere has faced Dembele a number of times during the North London derbies and he will know all about the Belgian’s strengths.

He said (quotes via Metro): “I always hated playing against Dembele from Tottenham. Obviously it was a derby and he was always up for the game and made it difficult. He was strong, you couldn’t get the ball off him and his dribbling was unreal”.

Dembele is arguably Tottenham’s best midfielder since Luka Modric in the last decade.

The Belgian was sold to Chinese club Guangzhou in 2019 by the former Tottenham manager Mauricio Pochettino.

Ever since his departure, Spurs have struggled to control games in the midfield and Mourinho is desperate need of someone who can fill the Belgian’s void.

Tanguy Ndombele was signed to plug that gap last summer but the Frenchman has struggled to find his rhythm due to recurring injury issues.