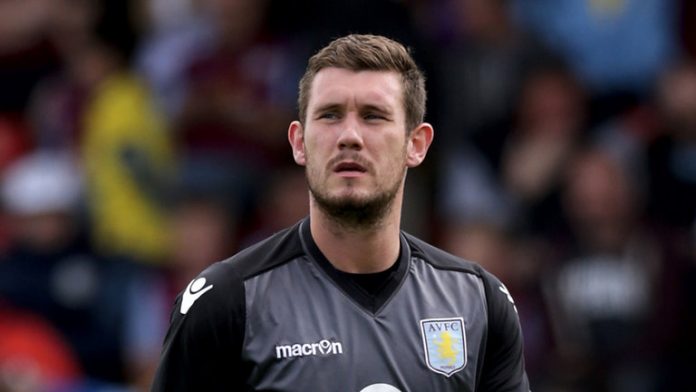 Aston Villa managed to book their place in the finals of the Championship playoff after a win over West Brom last night.

Dean Smith’s men won the game on penalties and the Aston Villa goalkeeper Jed Steer produced a fantastic display to get his side across the line.

The likes of Jack Grealish have now lavished praise on the player following his exploits last night.

The keeper has had limited opportunities this season and he will be delighted to have grabbed it with both hands.

His performance will have impressed his teammates and the manager. It will be interesting to see if he can nail down a regular starting berth going forward.

The Aston Villa shot-stopper managed to step up when his team needed him the most and if he manages to guide them to the Premier League now, he will certainly have the backing of the fans as well.

Here is what Grealish tweeted about his teammate after the game.

Shoutout to this guy for last night! Finally got his chance this season & grabbed it with both hands! One of the hardest working pros I’ve ever seen & now getting the recognition & credit he deserves! One last push now boys! ??❤️⚽️ pic.twitter.com/gU4sa3gC1J