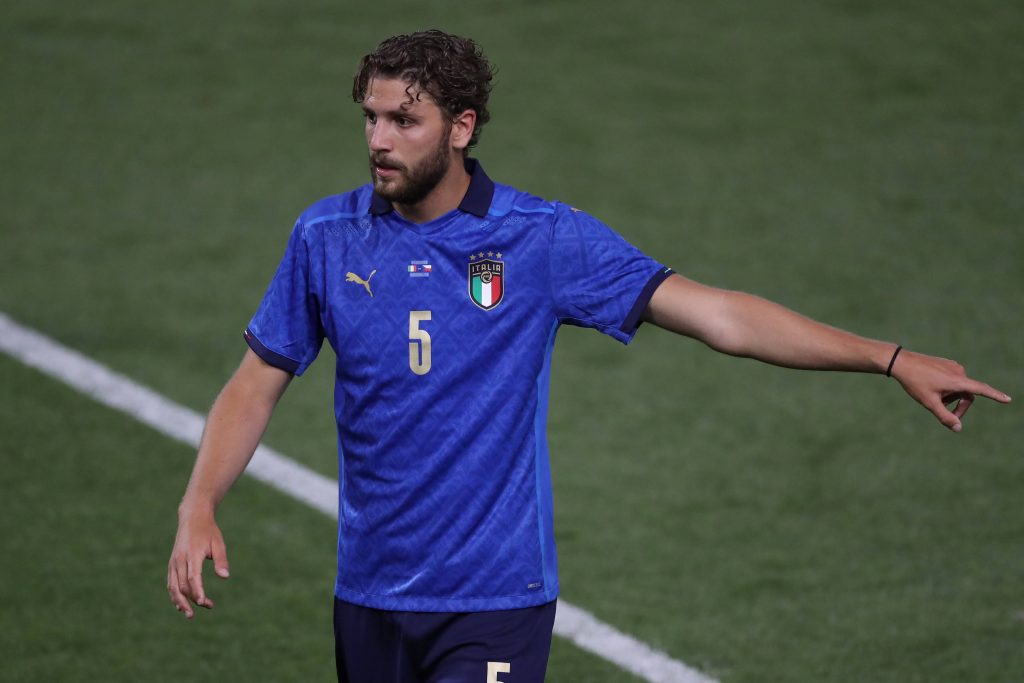 Italy will become the first team to qualify for the knockout stages of Euro 2020 if they beat Switzerland at the Stadio Olimpico on Wednesday night.

After missing out on the 2018 World Cup, the Italians marked their return to a major international tournament with an overwhelming 3-0 win over Turkey at this exact venue.

A 1-1 stalemate with Wales on Matchday 1 means Vladimir Petkovic’s men have drawn each of their last four matches at the European Championships.

Switzerland could become the first team to draw five consecutive games in the competition, though Xherdan Shaqiri will try to lead his team to a much-needed success.

The 29-year-old forward was a bit-part player at Liverpool in 2020/21, but he remains the beating heart of this Swiss team.

Since 2014, Shaqiri has been directly involved in 50% of Switzerland’s goals at major tournaments.

The Reds winger latest assist for Embolo marked his eighth goal contribution at both World Cups and European Championships in the past seven years.

Arsenal midfielder Granit Xhaka also put on a solid performance in the inaugural game of the tournament.

The Italians have been ruthless against Switzerland on home soil, losing just once in their last 24 meetings at home (W18, D5), courtesy of a 1-0 defeat in a friendly almost 39 years ago.

Additionally, Gli Azzurri have not lost any of their last nine matches against the Nati (W4, D4), home and away, last succumbing to a 1-0 reverse to this opposition 28 years ago.

The low-scoring theme has highlighted the recent head-to-head clashes between Italy and Switzerland, with each of the last three featuring under 2.5 total goals.