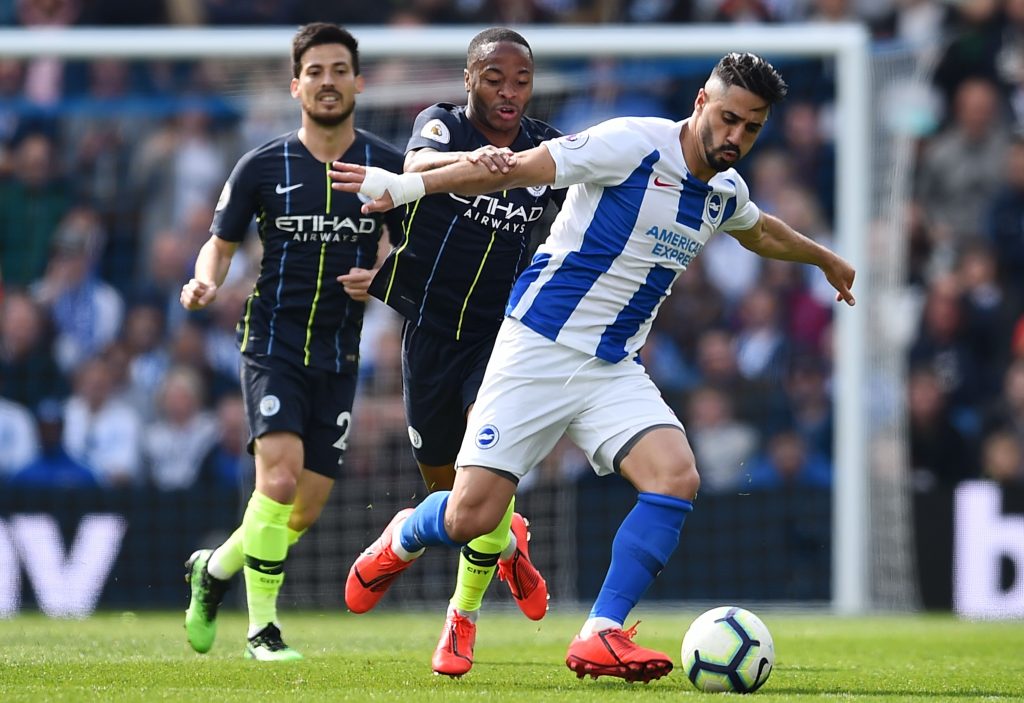 Former Celtic midfielder Beram Kayal has admitted that he would relish the chance to return to Parkhead this summer and help Neil Lennon’s side land a 10th consecutive Scottish Premiership league title.

The Israeli international spent four seasons with the Hoops after arriving from Maccabi Haifa in the summer of 2010, making 132 appearances before leaving for Brighton & Hove Albion.

“Tell Lenny I want to come back! At the moment, I have some interest, but I need to wait as clubs are waiting,” the 32-year-old free agent told the Daily Record.

“I would like a big challenge and I am open to everything. I know Celtic have many midfielders and have just signed one and there is no point in going somewhere when I am not needed.

“But everyone knows I would love to go back to Celtic. It started my career in Europe and it would be amazing to do Ten in a Row with Lenny. I’ll have the phone on waiting for him to call if he needs me!”

His contract with Brighton expired at the end of the 2019-20 campaign, but he is not looking to hang up the boots anytime soon.

He made 129 appearances for the Seagulls, with 37 of them coming in the English Premier League.

Kayal brings experience to the table without a doubt, and while Celtic could do with his quality in the middle of the park, they have more than enough options in that department at the moment.