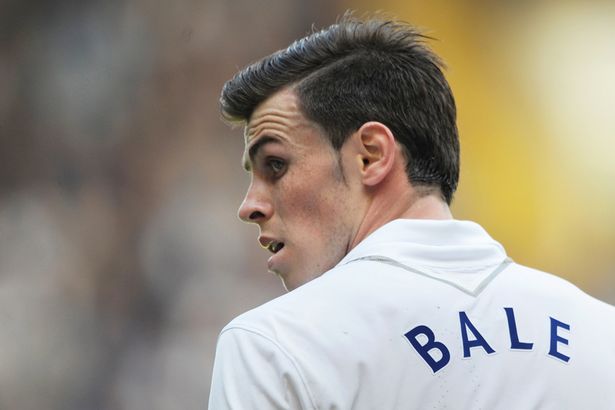 Following a successful season on a personal note, Tottenham Hotspur forward Gareth Bale has been linked away to a number of sides in Europe this summer.

La Liga runners-up and Champions League semi-finalists Real Madrid have been the favourites to procure his signature, and are set to put in a bid of around £80M+ for the Wales international.

However, many question whether Bale is worth the £80M he could command for a transfer.

There’s no doubt he’s indispensable with his current side Tottenham, and they wouldn’t want to sell him for any price given the chance, but in today’s transfer market, Bale’s young age added with his status at his current side means his valuation is inflated to an astronomical figure.

Last season, the 24-year old was valued at around £40M, and Tottenham seemed blasé about the thought of letting him go for such a price. Fast-forward 12 months, and not only has his asking price doubled, the London side may still turn down a bid meeting their expectations.

Real Madrid forward Cristiano Ronaldo is currently the most expensive footballer in the history of the game – costing Madrid a eye-watering £80M in 2009. While Ronaldo was the same age as Gareth Bale when he left for the Spanish giants, he had more than just one breakthrough season under his belt with his former side Manchester United.

While there’s no doubt of Bale’s ability, he’s only shone into a world-class player in the last 18 months for club and country, and there are still questions about his consistency over a season and his impact in big games.

His performances last season will have gone some way to silence his critics, but to suggest Tottenham have an £80M player in their first-team squad might be a bit heavy-handed.

Put simply, Bale isn’t the player Ronaldo was when he joined Madrid, but he’s still being touted as a player worthy of a similar valuation.

Ronaldo was an established world-class player before his £80M move to Madrid, and something Bale has yet to become at Spurs. He’s been a late bloomer by comparison, but is an obvious talent.

However, is he really worth £80M just yet?