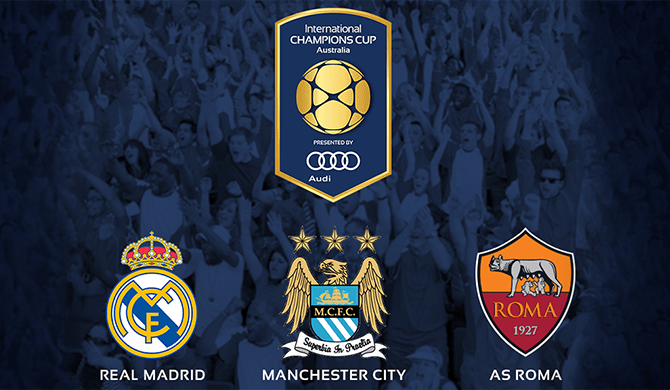 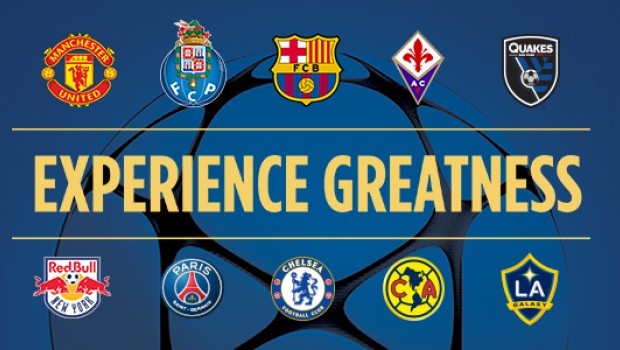 What: The International Champions Cup (ICC) is a yearly pre-season tournament held in the summer. Up until 2015, the ICC was held exclusively in the USA, with a number of stellar teams from Europe join sides from the American continent in competing for the trophy.

The 2015 International Champions Cup will coincide with expansion this year, with both China and Australia to play host to tournaments simultaneously at the end of July.

ICC Teams: Current European champions Real Madrid join AC Milan and Inter Milan as the three European teams to take part in the inaugural International Champions Cup in China, with Carlo Ancelotti’s side to also compete in the new Australian version along with Roma and Manchester City. 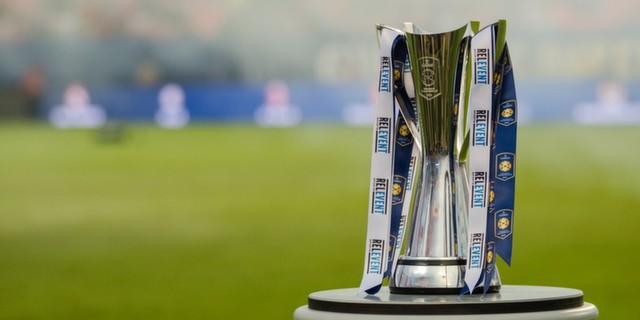 Manchester United won last year’s competition in the USA, beating Liverpool 3-1 in the final in the Sun Life Stadium in Florida. The Red Devils had a hugely successful tournament, with many United fans seeing it as the perfect warmup for the season ahead.

Roma, Inter Milan and Real Madrid all fell by the wayside as David Moyes’ side coasted on the way to winning the cup, with Wayne Rooney named the best player of the tournament.

The United fans’ excitement for the new season was seriously boosted by victory in the ICC, although they were in for a traumatic season under Moyes, with the brilliant form in the US failing to make the trip with them back to England.

The ICC Group Stage match between Real Madrid and Manchester United last season at the Michigan stadium attracted a crowd of 109,318 – a record for a soccer match in the USA.

The International Champions Cup succeeded the ‘World Football Challenge’, which existed between 2009 and 2012. Chelsea were the first winners, with Real Madrid winning in 2011 (there was no tournament in 2010, with Real Madrid also emerging unbeaten in the different format in 2012).

The International Champions Cup 2013 was the first held after succeeding the WFC, with Real Madrid beating Chelsea 3-1 in the final on August 7th. Cristiano Ronaldo scored twice after Marcelo had given Los Blancos the lead in the first half. Ramires scored Chelsea’s goal. 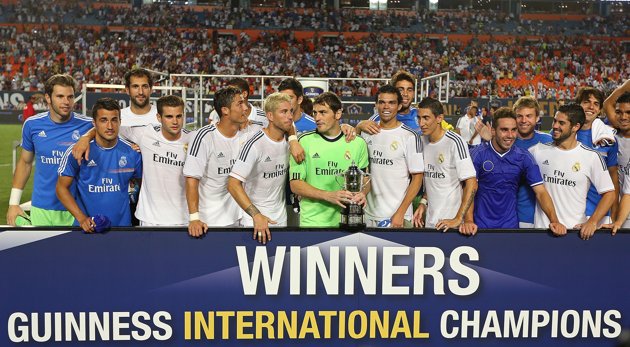