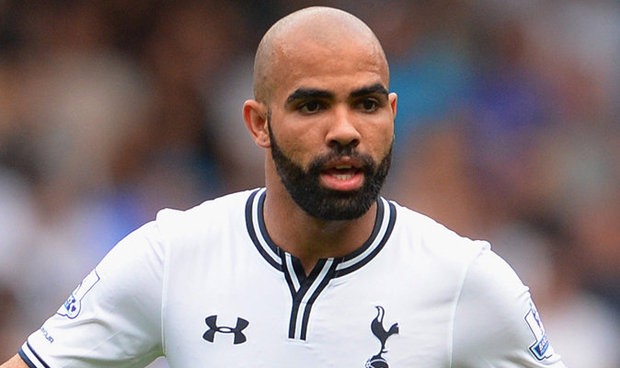 Inter Milan could turn their attention to Tottenham midfielder Sandro if their bid to land Chelsea’s John Obi Mikel fails in the summer, according to talksport. The story has also been relayed in Tutto Mercato Web.

We had earlier reported that Inter are plotting a summer swoop for Mikel but the Nigerian’s agent dismissed claims that his client wouldn’t be making a switch to Italy in the summer.

The Nerazzurri however have a plan B according to the report and are set to turn attention to Tottenham’s out of favour midfielder Sandro. The Brazilian took to Twitter to inform the Spurs faithful that he wasn’t injured after being overlooked for the Fulham game. 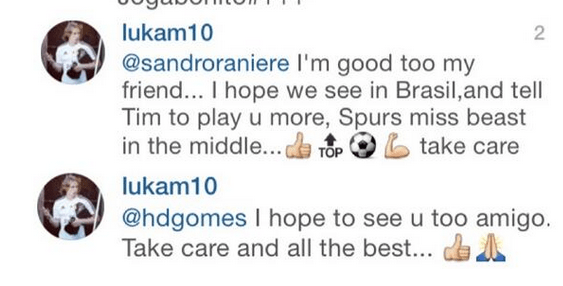 Luka Modric intensified the controversy, responding on Instagram that Sherwood should play Sandro more often at White Hart Lane. The 25 year old has been underused by Spurs featuring in just 22 appearances scoring just a solitary goal.

It is believed that Inter are keeping tabs on Sandro’s situation and would be willing to swoop for the midfielder thanks to new owner Erik Thohir’s fresh injection of cash on the club.

There is also a suggestion that should Inter fail to land Sandro, they would turn to Manchester City’s Javi Garcia.