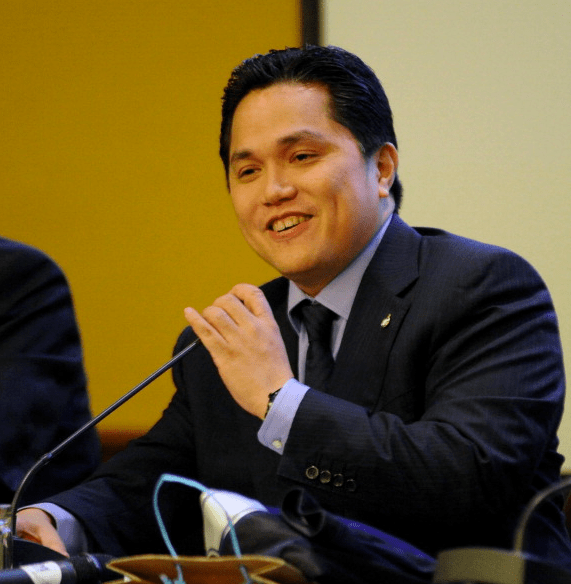 It has been a trying month for Inter Milan coach Walter Mazzarri, and especially the Nerazzurri’s new owner Erick Thohir. This past Monday the former 2010 European champions were held to a 1-1 draw against Chievo, and although a wrongly disallowed goal by Nagatomo could have given Inter three points, it would have merely hid the rapid decline which has recently afflicted the club. 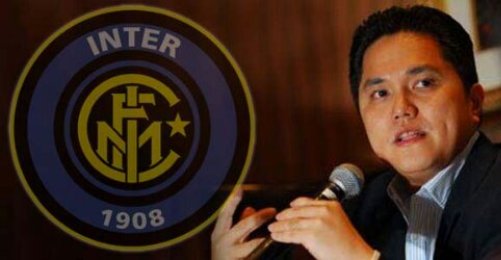 Aside from the Milan derby victory decided by Palacio’s backheel, Inter Milan’s last victory in Serie A was early in November against Livorno. Since then the club has drawn four, lost three, won one (against 11th placed AC Milan), and has been knocked out of the Coppa Italia by Udinese. For a team which aspires to return to the Champions League, five points in the past five games reveals the patching up required at Thohir’s new economic investment.

With the injuries and inconsistencies of Diego Milito, Icardi, and Belfodil, the pressure of being the only goalscorer has fallen to Rodrigo Palacio. Although the Argentine has delivered with his hardworking and adaptable performances, all too often he lacks the support of a midfield which has difficulty finding cohesion and solidity. After announcing that in order to buy players, the club must sell first, Thohir seems to be drawing out the best offer he can find for the versatile and explosive Guarin. With the Colombian’s future seemingly set towards leaving Italy, Inter’s midfield is left with the irregular Alvarez and 19 year old Kovacic to create chances and assist Palacio. Summer signing Saphir Taider hasn’t managed to settle into the team yet, and Mazzarri’s preference for the uninspiring Kuzmanovic alongside Cambiasso lacks mobility and only increases the team’s reliance on the wingers.

With such an emphasis on the wide players, Mazzarri’s style requires continuously industrious performances from Nagatomo and Jonathan. Even with the various goal-scoring and creating shifts that the pair of wingers have put in (seven goals scored between the two), the lack of additional threats when the two are shut down or unable to play due to suspension or injury reveals a shallow squad which needs bolstering. However Thohir is adamant about shedding off unneeded players before thinking about reinforcing with high-profile signings.

The wage-bill has been hampered by numerous veterans from Mourinho’s Champions League winning side, which now almost four years later aren’t quite as instrumental to the side anymore. The likes of Chivu, Samuel, and Milito have cumulatively made eight appearances this season (the Romanian defender sits at zero), and while Thohir was clear to express his respect for the “heroes of the ‘triplete’” his ideals about bringing in younger players need to be enforced.

The current Inter Milan squad requires more depth and creativity in the midfield, especially in case Guarin leaves, and the addition of a winger would provide another option for a key component in Mazzarri’s system. However there’s the impending possibility that these reinforcements will be coming too late, if at all. Without any form of European competition this season and currently ten points from the third Champions League spot in Serie A, perhaps the greatest struggle for Inter will be attracting the necessary players required to strengthen the team.

The Nerazzurri’s next two matches will be away at Genoa and hosting Catania, then with the transfer window shut, Thohir’s patched up Inter Milan will travel to face a seemingly unstoppable Juventus team the second of February. The Indonesian has admitted that the next two or three years will be difficult as the club rebuilds, and it’s imperative that he gets to work before the team’s decline is unmanageable.