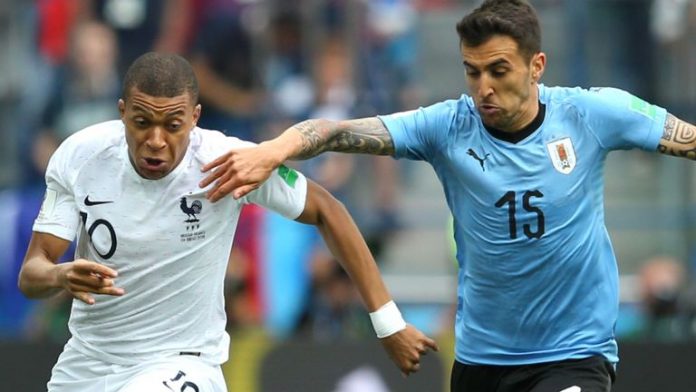 Italian media outlet Tuttosport has claimed that Inter are willing to offload Vecino this summer as they look to reshape their squad.

The midfielder made his competitive debut for the Serie A club in a 2-1 away defeat against Inter during September.